The Repatriation Protocol of Deceased Migrants in San Diego County 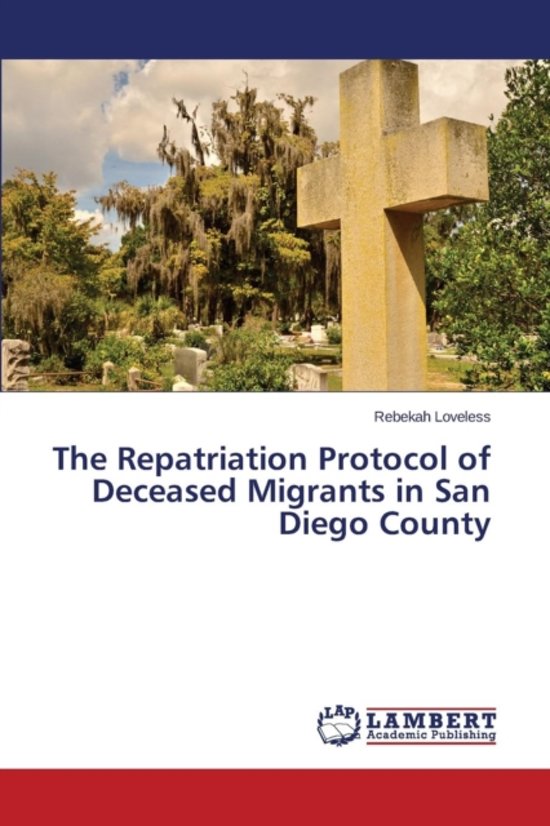 Every year thousands of people go missing worldwide. In the United States alone, over 87,000 cases were left unsolved last year, while internationally thousands more remain missing. The National Institute of Justice calls it "The Nation's Silent Mass Disaster" and the problem resonates across borders. Among the missing are a unique group of people that are left unaccounted for; those who illegally cross the international border between the United States and Mexico. Without proper legal documentation, individuals who enter the United States become politically invisible. In death, these individuals can remain invisible, known only as unidentified persons or Does. Repatriation is the end goal for all displaced decedents. Returning people home after death provides closure for the living. Providing this service is a necessary yet often complicated process for individuals involved in repatriation efforts of foreign nationals.
Toon meer Toon minder