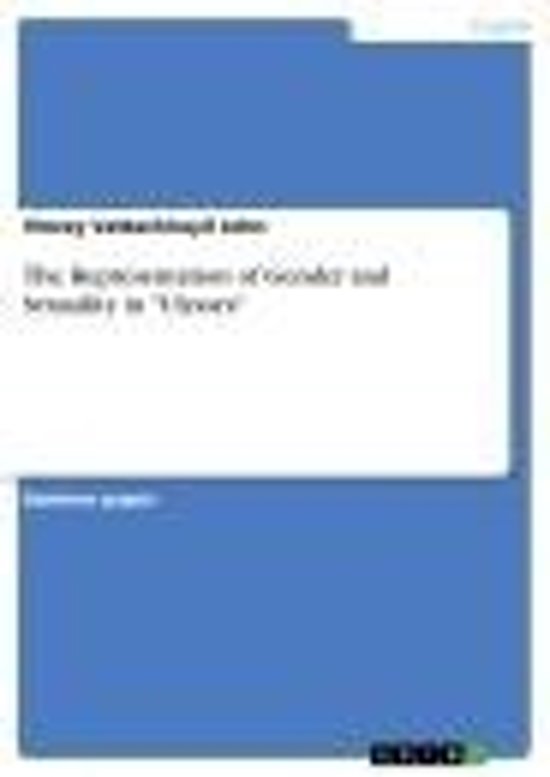 Seminar paper from the year 2009 in the subject English Language and Literature Studies - Literature, grade: 2,0, University of Wuppertal, language: English, abstract: Ulysses, written by James Joyce, has various aspects, thus it is rather complex to comprehend the main topics. It implies one's everyday life in Dublin of the time, interpersonal relationships including love and family relationship, Judaism and the Roman Catholic Church, English and Irish history and sundry other topics. It is also generally known as a modern Odyssey, a novel that reduces space and time. Alternatively, Hayman claims that Joyce's writing is extraordinarily autobiographical; hence the protagonist Leopold Bloom's character traits possibly bear resemblance to Joyce's character traits. Assuming Ulysses refers to Joyce's real life, many questions and concerns rise regarding the sexuality in the novel and indeed the protagonists Bloom and Molly Bloom since it had even been censored, criticised, and barred from the United States attributable to obscenity. The study of gender and sexuality in Ulysses will be the main aim of this paper. The main focus will be on Molly, who is one of the most discussed fictive characters yet the least understood one. Opinions differ when one examines Molly since her performance to her family and acquaintances are rather uncharacteristic of the time of Modernism. Especially her submissiveness to her husband, which is rather expected, is absent. Thus, it is particularly challenging to decipher whether she represents the 'earth mother' or the 'satanic mistress'. Moreover, it will be discussed about Bloom, who is the main protagonist, however, who has been set as the anti-hero. Additionally, Bloom's and Joyce's influence on Molly's affair will be deepened to make an attempt to comprehend Molly's character easier.