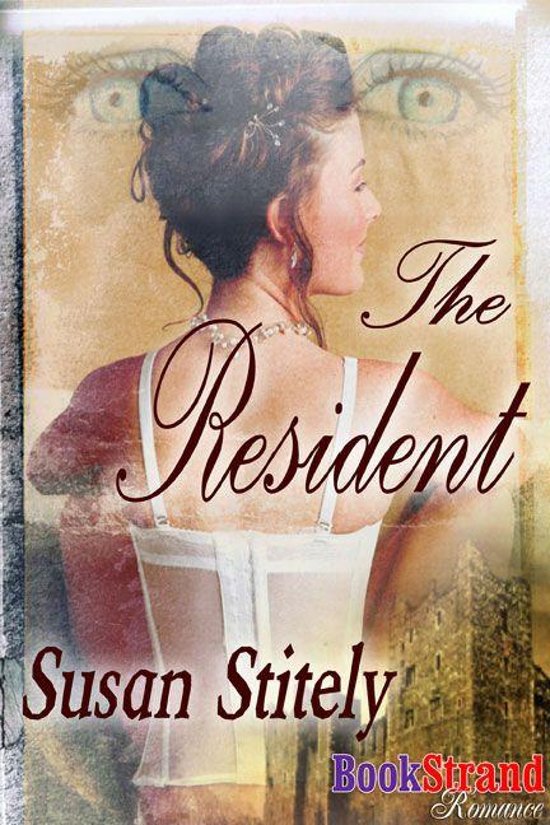 [BookStrand Paranormal Romantic Suspense] When Franchesca Pearl falls for the ever-capable Lathan Davidson carnal instincts preside over future rapture. Upon finding the memoirs of a stranger written in 1962 she and Lathan embark on a journey to rid Shelbyville of a curse that plagued the besieged populace for over two centuries. The Memoirs bespeak of a golden-tongued ladies' man a rake with whom women should err on the side of caution. His spirit furtively traverses hallow ground awaiting the heir of the one who impassioned him from dusk till dawn - the only one who can eradicate the curse that masquerades his immortal soul. Francesca and Lathan delve into the past while history unleashes a slew of events that ensue their every move. Lathan vows to follow Francesca to Hell and back an avowal that finds the lovers in purgatory. Together they attest a bygone era but must separately face the iniquities shorn of eternal renewal. ** A BookStrand Mainstream Romance
Toon meer Toon minder