The Resurrected Skeleton From Zhuangzi to Lu Xun 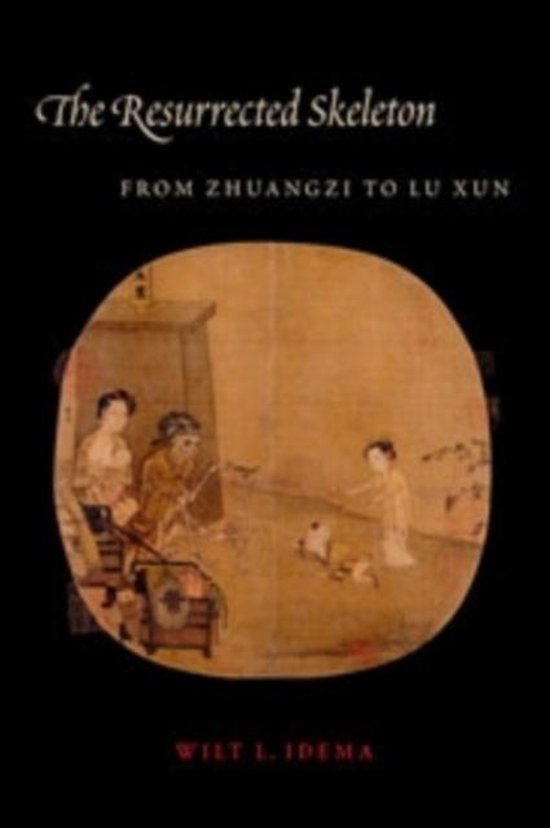 The early Chinese text Master Zhuang (Zhuangzi) is well known for its relativistic philosophy and colorful anecdotes. In the work, Zhuang Zhou ca. 300 B.C.E.) dreams that he is a butterfly and wonders, upon awaking, if he in fact dreamed that he was a butterfly or if the butterfly is now dreaming that it is Zhuang Zhou. The text also recounts Master Zhuang's encounter with a skull, which praises the pleasures of death over the toil of living. This anecdote became popular with Chinese poets of the second and third century C.E. and found renewed significance with the founders of Quanzhen Daoism in the twelfth century. The Quanzhen masters transformed the skull into a skeleton and treated the object as a metonym for death and a symbol of the refusal of enlightenment. Later preachers made further revisions, adding Master Zhuang's resurrection of the skeleton, a series of accusations made by the skeleton against the philosopher, and the enlightenment of the magistrate who judges their case. The legend of the skeleton was widely popular throughout the Ming dynasty (1368-1644), and the fiction writer Lu Xun (1881-1936) reimagined it in the modern era. The first book in English to trace the development of the legend and its relationship to centuries of change in Chinese philosophy and culture, The Resurrected Skeleton translates and contextualizes the story's major adaptations and draws parallels with the Muslim legend of Jesus's encounter with a skull and the European tradition of the Dance of Death. Translated works include versions of the legend in the form of popular ballads and plays, together with Lu Xun's short story of the 1930s, underlining the continuity between traditional and modern Chinese culture.
Toon meer Toon minder