The return of Peter Grimm the novel and the play 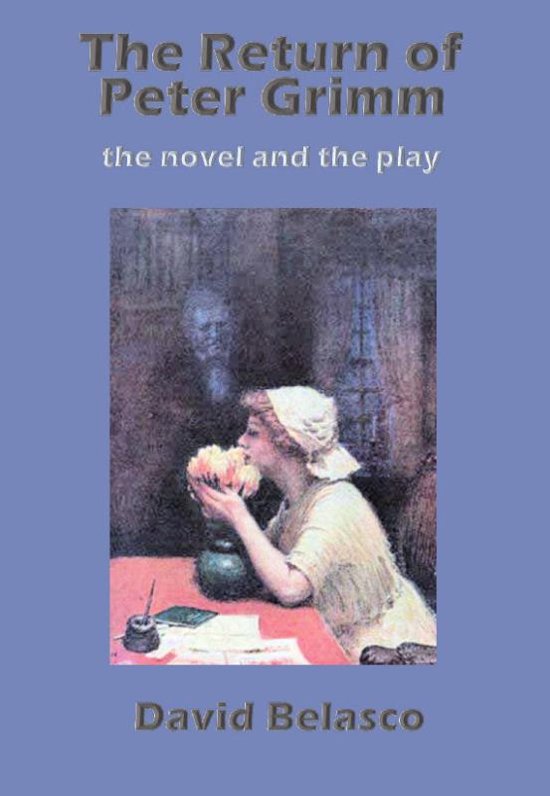 The fondest wish of Peter Grimm, elderly patriarch of a famous tulip growing Dutch family, is that his ward Kate will marry his nephew and primary heir, Fredrick.
Though she loves another, she agrees to marry Fredrick.
When Grimm dies, Fredrick reveals his true colours, and intends to sell the nursery.
Grimm's ghost returns and regrets forcing his will on the others and works to change things.
In one book: the novel and the play.
David Belasco (July 25, 1853 - May 14, 1931) was an American theatrical producer, impresario, director and playwright. He was the first writer to adapt the short story Madame Butterfly for the stage, and he launched the theatrical career of many actors, including Mary Pickford, Lenore Ulric and Barbara Stanwyck. Belasco pioneered many innovative new forms of stage lighting and special effects in order to create realism and naturalism.