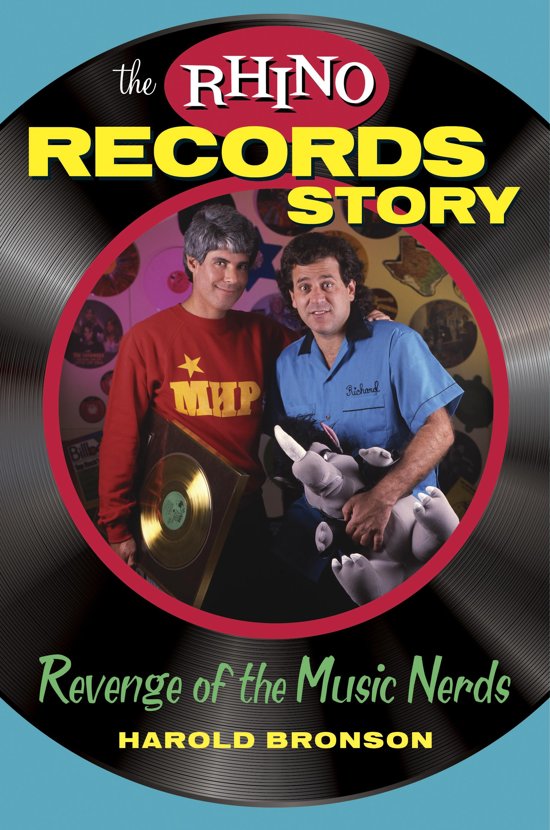 In the 1970s in the backroom of a record store, Harold Bronson and Richard Foos were making history-and so, Rhino Records was born. Harold Bronson's The Rhino Records Story tells the tale of how a little record shop became a multimillion dollar corporation. This behind-the-scenes look at a company considered by many to be the industry's best, reveals the secrets to their success. Written from the perspective of co-founder Harold Bronson, The Rhino Records Story divulges a unique business approach which made Rhino what it was at the height of its success. In a mix of hard work and good humor, the story of Rhino Records takes shape. Struggling against corporate interests, the demands of rock star personalities, and a perpetual underdog reputation, Bronson provides an exclusive insight into how Rhino excelled. By the fans, for the fans, Rhino Records is the story of rock history, evolving pop culture, and a unique understanding of the music that mattered.