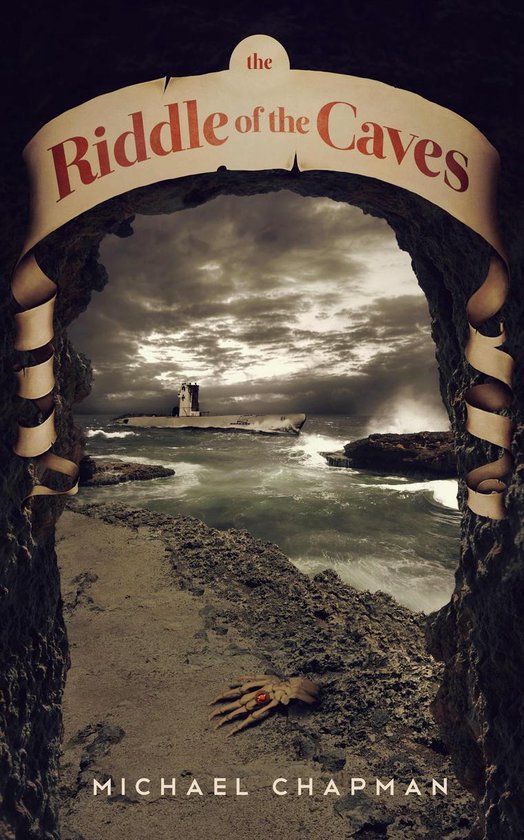 A wartime story set in the summer of 1941 on the coast of Dorset.


The children of a naval officer and a young friend, relocated from London early in the war, search for a book of local topography which had been in the library of their school. The book was lent out, but a page has been torn from the register so they don't know who borrowed it. They learn that the local public library also had a copy, but it was withdrawn from circulation under defence regulations at the outbreak of war.


The search to discover who took out the forbidden book takes an increasingly suspicious course and leads the four children into great danger. The Special Branch, Security Services and Coastguard all become involved, and the story develops a disturbingly spooky dimension when they explore a cave in the cliffs.

The children's researches uncover a connection with the wrecking of an East India Merchantman in a great storm in 1786.


As the story progresses, it becomes clear to the children that they are caught up in a spy drama and a mysterious and secret government research establishment.


The story culminates in a tense adventure to foil the escape of the spy in a U-Boat, and finishes on a flash of other-worldly meaning.