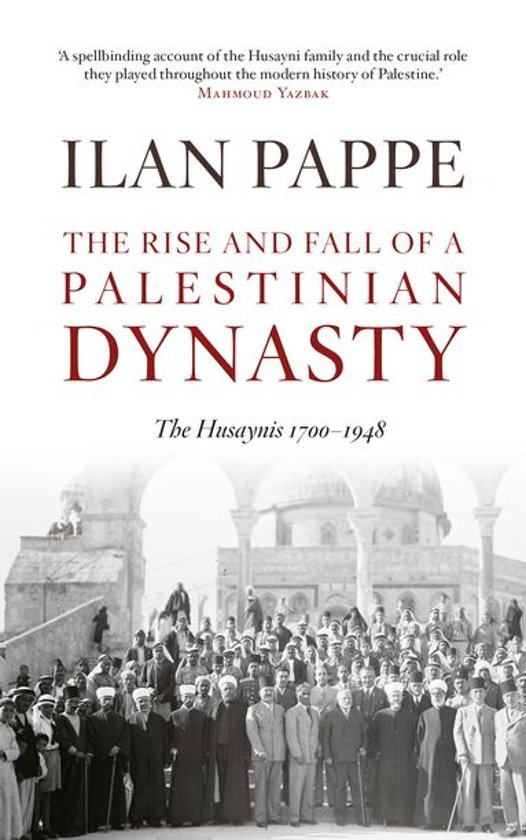 The Husayni family of Jerusalem dominated Palestinian history for 250 years, from the Ottoman times through to the end of the British Mandate. At the height of the family's political influence, positions in Jerusalem could only be obtained through its power base. In this compelling political biography, Ilan Pappe traces the rise of the Husaynis from a provincial Ottoman elite clan into the leadership of the Palestinian national movement in the twentieth century. In telling their story, Pappe highlights the continuous urban history of Jerusalem and Palestine. Shedding new light on crucial events such as the invasion of Palestine by Napoleon, the decline of the Ottoman Empire, World War I and the advent of Zionism, this remarkable account provides an unforgettable picture of the Palestinian tragedy in its entirety.