That was years ago. Now, there is a crisis in Errin and Earth. The evil vampire, Xxavorio is on Earth and unable to return. Although, on Peter and Josh's last visit to Errin, The Darkness had been destroyed, the evil had to go somewhere and it is wreaking havoc that might lead to the destruction not only of Errin but also of Earth.


On Errin, the beautiful, vegetarian vampire girl, Khrull, has also grown up, and is busy with the fight against evil. Peter and Josh slowly recover their memories of Errin, but so much has changed that Peter no longer knows who he can trust. Peter might be a Guardian of Errin with remarkable powers that have been hidden all these year, but will it be enough? 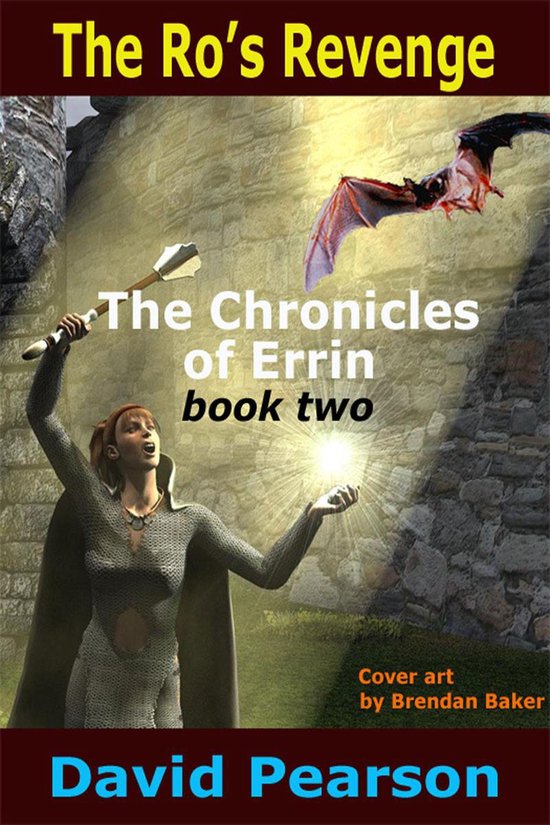