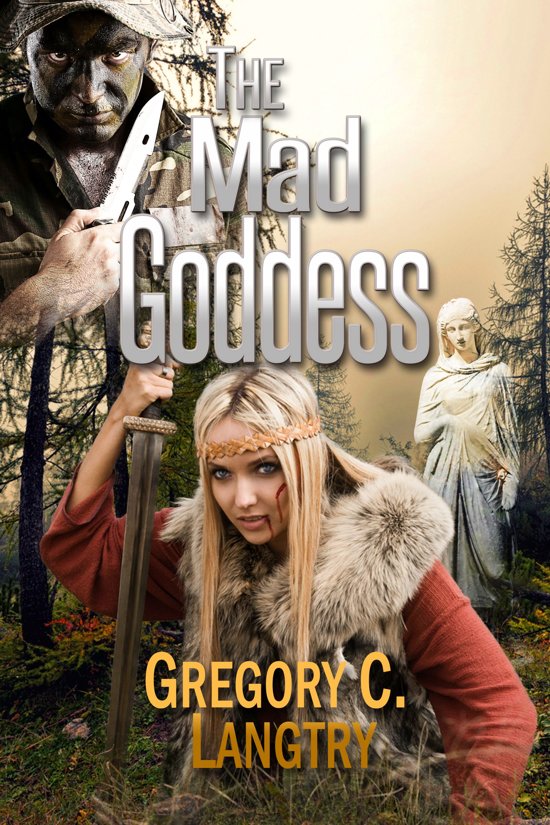 The Mad Goddess is on the verge of being released by a secret group of Cerridwen worshipers. They have helped a swordmaiden to escape the elves who is the key to releasing the Mad Goddess. James and Harry are determined to stop the swordmaiden as they learn she has been deceived and she is in reality releasing a monster that would destroy all around them.
The Orcs are on the move and are becoming a threat that the Elves and Dwarfs must defeat while the troll invasion continues to threaten all. Great battles are fought and sacrifices made so the two Outlanders James and Harry can reach the shrine to prevent the Mad Goddess from being released.