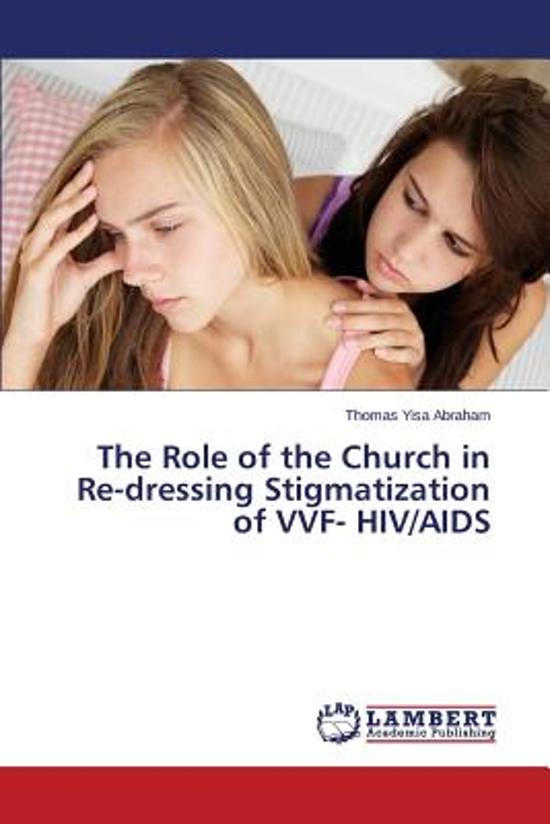 This work, intends to look at the stigmatization that young adult females suffer as a result of Vesico Vaginal Fistula-Human Immunodeficiency Virus/Acquired Immune Deficiency Syndrome (VVF-HIV/AIDS) especially within the context of Northern Nigeria. The work revealed that female circumcision expresses the way women are perceived in most traditional African societies. According to a traditional view, women are made for men, they exist as domesticated beings that have no role in public and they are prepared for marriage in the 'moral' way. Marriage and childbearing is the destiny of women and anything that threatens this, is prevented at the root. This is why they have to be subjected to the horrors of circumcision, symbolically, to prepare them for womanhood. The situation of women in Africa, especially in Northern Nigeria, is not just a matter of marginalization, but of subordination which need to be re-dressed by the church.
Toon meer Toon minder