The Romance of the Milky Way, and Other Studies & Stories 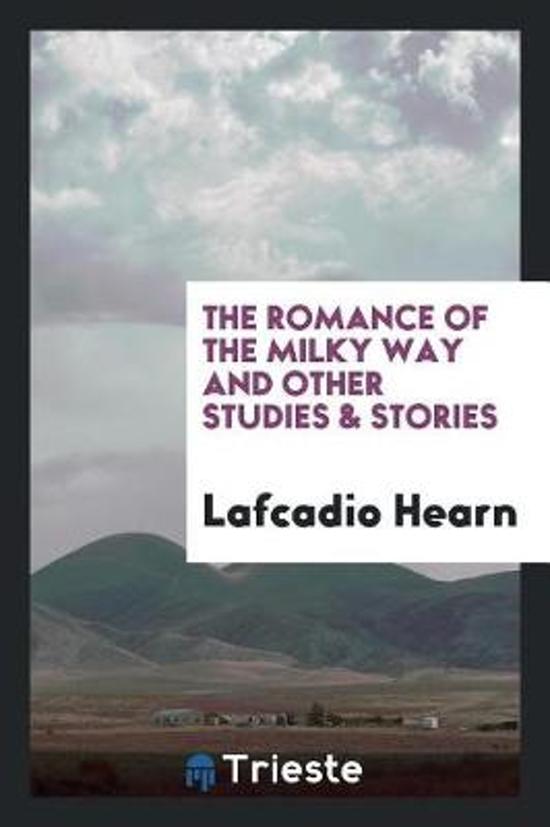 A singular figure in American letters, Lafcadio Hearn (1850–1904) had a life as complex as his heritage. Born in the Ionian Islands to a Greek mother and an Irish father, he was abandoned by his parents, raised in boarding schools, and then sent penniless to the United States, where he began a career as a newspaper journalist. After earning a measure of literary fame in his adopted country, he moved permanently to Japan, where he became a leading interpreter of Japanese ways for a Western audience.
Alles van Lafcadio Hearn
Toon meer Toon minder