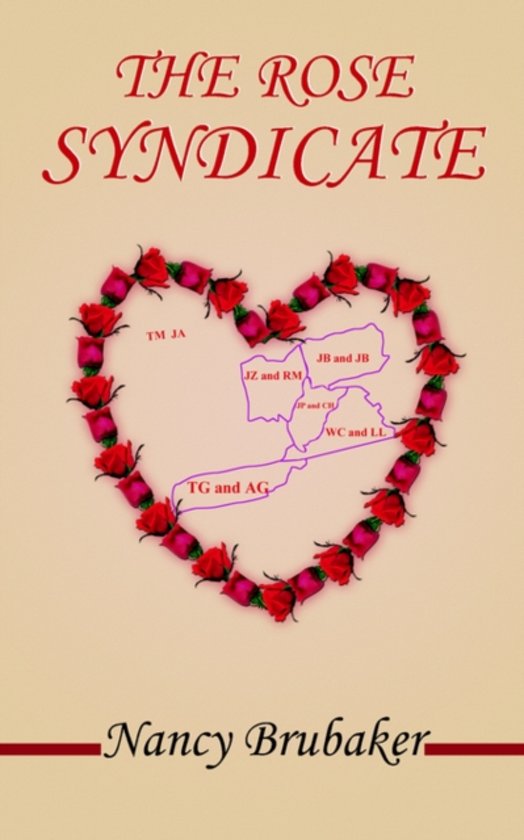 Amy Lang and her family inherit her uncle''s farm. She and her children move from the city to live where she had spent her childhood days. Her husband was killed a year earlier when working as a private investigator. The murder case had not been solved. Still the pain from losing her husband stayed fresh on Amy''s mind. Her late husband left letters warning her of danger. He encouraged Amy to contact his co worker. Instead Amy decides to work alone. Having been in the Army special forces she undermined the Rose Syndicate''s drug deals leaving them baffled. Ironically, Amy meets her husband''s coworker who takes a job on the police force in the same town as she lives. Tired of the city, John leaves her position as a private investigator. Amy and John meet. They are not aware that they have at least one thing in common. Their best friend was killed. As John tries to help Amy she resists him the more. In turn, she falls in love with him, finds out who killed her husband and learns something about her late husband that she may not be able to accept.
Toon meer Toon minder