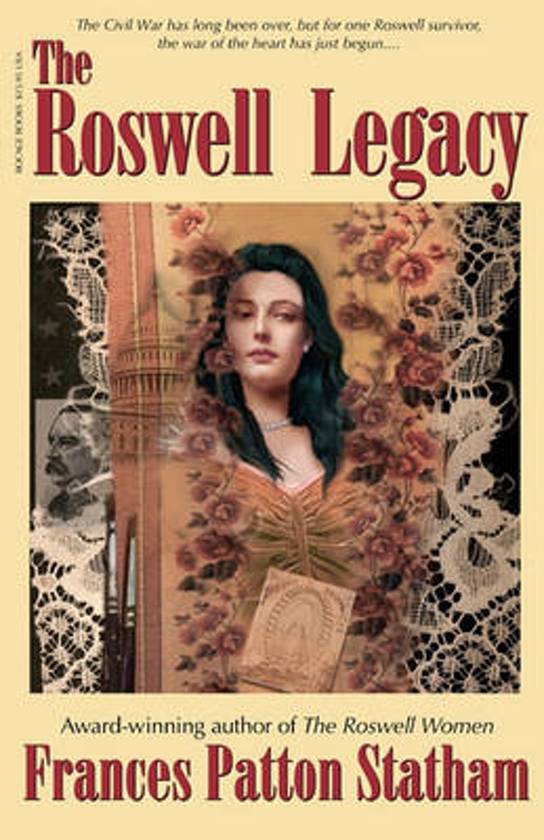 The Roswell Legacy is a story of courage and power, of American history and deep abiding love-all set against the backdrop of Grover Cleveland's Washington, a capital fraught with politics and greed, where the slightest whisper of scandal could ruin a career..... The Civil War has been over for 25 years, and Allison Forsyth has made a new life. Believing that her beloved husband Coin had died in battle, she has remarried and borne a son-who has grown up and fallen in love with a beautiful young woman named Ginna. Allison is eager to meet Ginna and her family-but exhilaration is to be short-lived. For soon she discovers that Coin has not died at all, that he too has remarried and begun a new life-that his daughter is non other than the exquisite Ginna. Two families, two generations of Roswell women, forced to face a tragedy from the past-and a treacherous secret that ultimately becomes...The Roswell Legacy.
Toon meer Toon minder