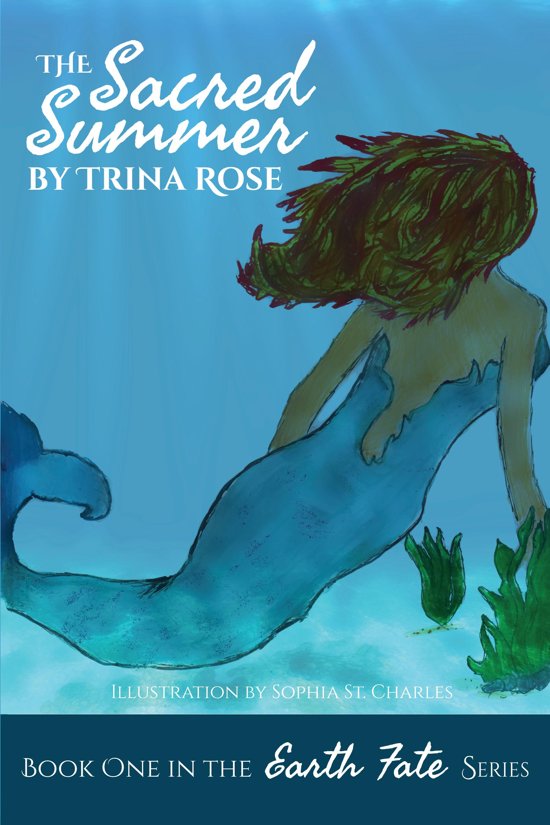 Shortly after her family inherits an ancient farm from a deceased aunt, Abby Sider develops powers she didn't think were possible. She soon finds out that she isn't the only one with powers. But Abby has other things on her mind. She is fast falling in love with wolfish, Cash McAllister, when she suddenly finds herself on a dangerous mission to save the aunt she thought was dead.

The Sacred Summer is the story of young love in the midst of supernatural intrigue and war. The Angel Gabriel prophecied The End Times. Now they have arrived. This is the Fatum's last chance to save Earth from human destruction. Could they save humanity from destruction too? Not if the evil Drenykin can help it.


"The Sacred Summer is fricken amazeballs! I couldn't put it down." – Kristy B., Langley BC, Canada


"From the start, I related to the characters more than any other books I've ever read." – Dave Lachner, Langley BC, Canada


"Wow. The Sacred Summer was good. I can't wait for Avenge of the Beloved!" – Leane Lachner, Langley BC, Canada


"I couldn't stop reading The Sacred Summer. I was finished in two days. Then my brother, who never reads, picked it up and started reading it. It's really good." – Natasha Styles (teen), Surrey BC, Canada