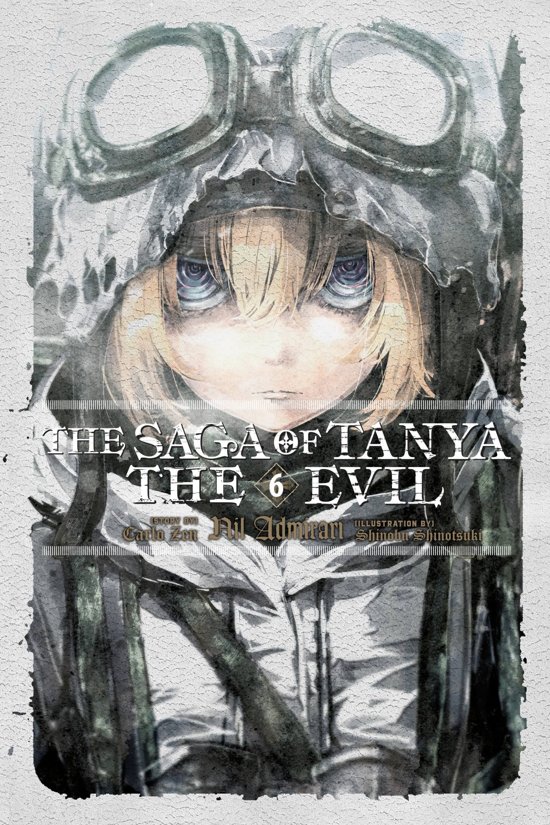 Survival is always a fight. Lieutenant Colonel Tanya von Degurechaff has become keenly aware of this after deploying to the freezing eastern front. The bone-chilling weather makes every move a struggle, grinding even the Empire's proud army to a halt. And yet, winter is the time for the flowers of intrigue to blossom. When a supposed ally begins acting suspiciously and enemies begin to collude, a profusion of conflicting interests and various secret deals will summon a maelstrom of confusion no one can control.