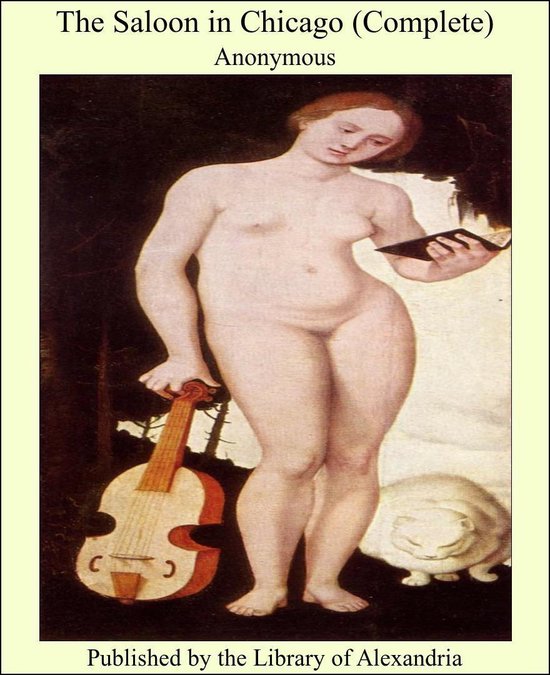 The investigations of which this is a partial report were made under the auspices of the Ethical Subcommittee of the Com- mittee of Fifty. ''This committee, made up of persons repre- senting different communities, occupations, and opinions, is engaged in the study of the liquor problem, in the hope of securing a body of facts which may serve as a basis for intelli- gent public and private action. It is the purpose of the com- mittee to collect and collate impartially all accessible facts which bear upon the problem, and it is its hope to secure for the evidence thus accumulated a measure of confidence, on the part of the community, which is not accorded to partisan state- ments. '' The investigations here reported were carried on from the Chicago Commons, a social settlement in the very heart of the industrial district, in one of the river wards of Chicago. It is probable that no better laboratory for the study of the social problems of America exists than this same district. Here, as from upturned strata, we can discover what have been the forces that brought about the present conditions, and some of the agencies now at work in the formation of the future. 1 Published by permission of the Committee of Fifty. 1 have sought to distinguish between those conclusions which the facts in hand fully warrant, and those to which they seem to point. Although, in the study of social questions, it is impos- sible wholly to eradicate the personal equation, I have attempted to do so as far as possible, by discussions with men of all classes, of all shades of religious and political opinions. Professors, ministers, business-men, settlement workers, police and sporting men, have, each in their way, rendered me invaluable service. In the homes and on the street corners, in the churches, saloons, and at places of amusement, at all hours of the day and night, and in all manner of clothes, I have gathered the facts which form the basis of this report