The Sandalwood Tree The Mystic Path: East and West 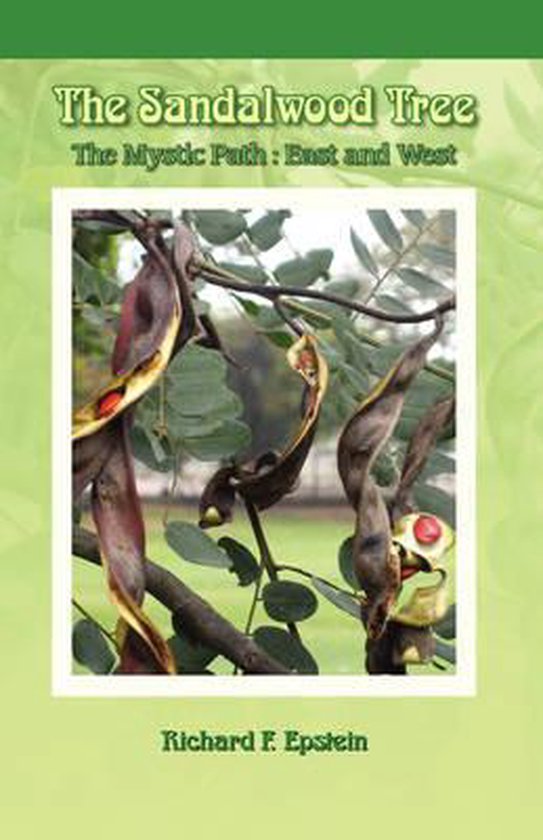 The reader is taken on a mystical odyssey whereby the ordinary human consciousness realizes the Divine. Based on the personal experiences of such acknowledged saints: St. Teresa of Avila, St. John of the Cross, Jeanne Guyon and others from both East and West, the seeker is guided through the four stages of the Mystic Path. For most individuals in the beginning it is a minefield of the self, or as some would have it, As sharp as a razor's edge. The Buddha proclaimed that pain on this earth is as copious as rain. But by no means is our story fixated on pain; the spiritual joys and ecstasies experienced by our saints with a first-hand knowledge of them, provide an undeniable inspiration for most people with a spiritual interest. Both pleasure and pain are inextricably linked they tell us, and the object of spiritual practice is to realize our own Divinity by transcending them As the modern sage, Ramakrishna, a major contributor to our story once remarked, We need one thorn to remove the thorn in the finger and when the thorn is removed both can be thrown away. Swami Vivekananda, Ramakrishna's renowned disciple and his messenger to the West, provides us with the highest non-dual Vedic philosophy to broaden the dualism of the Western mystics without invalidating their message, but empowering it, because his goal was to prove that all religions stem from a single root. Succinctly, the Swami puts the human spiritual dilemma in a nutshell. The soul or Self must gain through experience its godly nature of perfection. The Atman does not love; it is love itself, It doesn't exist, it is existence itself. By identifying itself with the mind and the world, it thinks itself miserable.
Toon meer Toon minder