War-torn Iraq is in chaos. While the victorious US troops search for the enemy, the fate of three characters intertwine for the better and for the worst. The Sayyid, a Shiite leader, his daughter Amina and finally an American soldier Jimmy, who volunteered for the conflict, believing he was fighting for a good cause. Son and grandson of a soldier, the young man embarks on a journey of discovery, where he encounters the complexity of the country and discovers the true face of his army. He uncovers what really happened to the Sayyid's son, the husband of Amina, who was persecuted by the Baathist regime of the late Saddam Hussein.


This is the first French fiction about the conflict written by an Arab: an interpretation far removed from the media viewpoint we are used to reading ad an unpretentious story, which hands us the key to understanding a conflict that has dominated the opening years of this century. 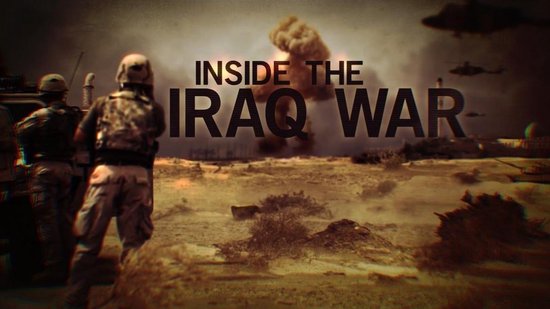