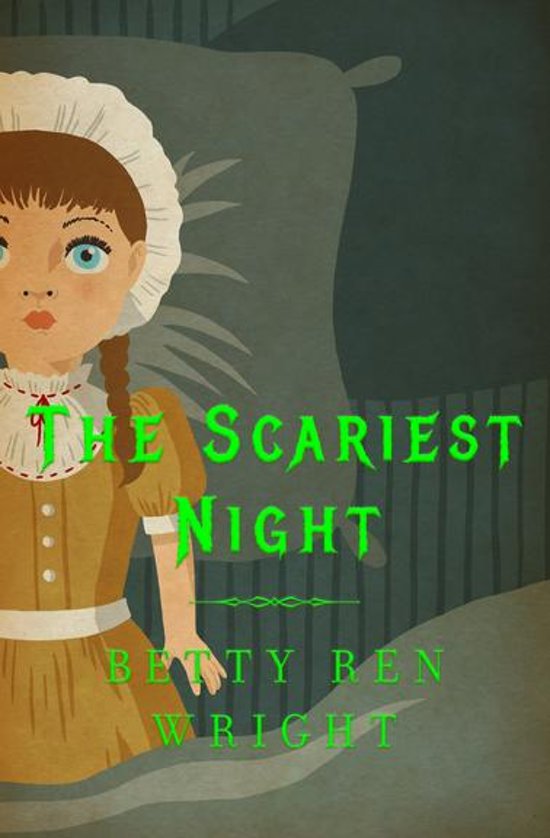 Erin's new adopted brother has ruined everything—but there are scarier things than having to share the spotlight in this "compelling summertime adventure." (School Library Journal).


Erin enjoyed being Erin Lindsay, the much-loved only child of schoolteacher parents. Everything in her life was just he way she wanted it, until nine-year-old Cowper moved in. A musical prodigy, he was adopted by Erin's parents after his mother and father were killed in a car crash. Suddenly, Erin was no longer the center of attention. Her parents became obsessed with Cowper.


Now Erin faces a long, lonely summer away from her friends and familiar surroundings. The Lindsays are renting an apartment in Milwaukee so Cowper can take piano lessons at the conservatory. Erin is crazed with boredom, until she meets senior citizen and medium Molly Panca . . . and experiences the scariest night of her life.