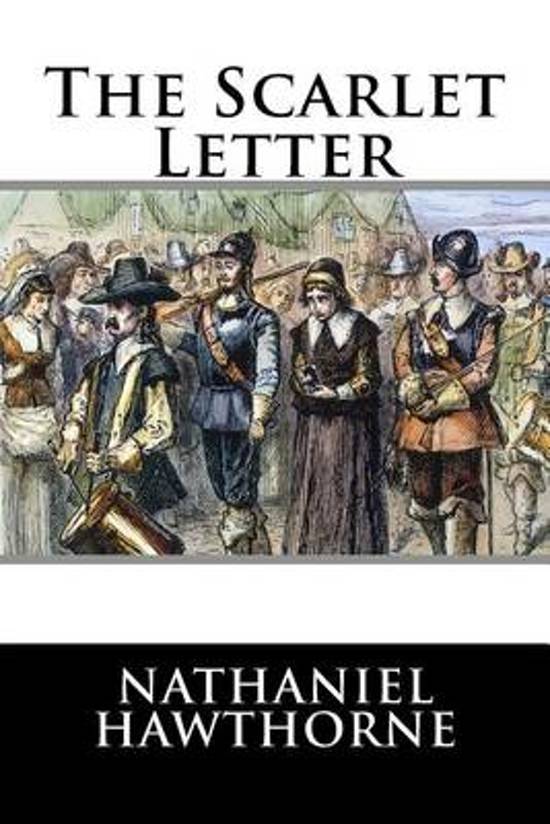 Nathaniel Hawthorne was born on July 4, 1804, in Salem, Massachusetts, the son and grandson of proud New England seafarers. He lived in genteel poverty with his widowed mother and two young sisters in a house filled with Puritan ideals and family pride in a prosperous past. His boyhood was, in most respects, pleasant and normal. In 1825 he was graduated from Bowdoin College, Brunswick, Maine, and he returned to Salem determined to become a writer of short stories. For the next twelve years he was plagued with unhappiness and self-doubts as he struggled to master his craft. He finally secured some small measure of success with the publication of his Twice-Told Tales (1837). His marriage to Sophia Peabody in 1842 was a happy one. The Scarlet Letter (1850), which brought him immediate recognition, was followed by The House of the Seven Gables (1851). After serving four years as the American Consul in Liverpool, England, he traveled in Italy; he returned home to Massachusetts in 1860. Depressed, weary of writing, and failing in health, he died on May 19, 1864, at Plymouth, New Hampshire.
Alles van Nathaniel Hawthorne
Toon meer Toon minder

We dream in our waking moments, and walk in our sleep.
--- Nathaniel Hawthorne, The Scarlet Letter

The Scarlet Letter is an 1850 romantic work of fiction in a historical setting, written by Nathaniel Hawthorne, and is considered to be his magnum opus. Set in 17th-century Puritan Boston, Massachusetts, during the years 1642 to 1649, it tells the story of Hester Prynne, who conceives a daughter through an affair and struggles to create a new life of repentance and dignity. Throughout the book, Hawthorne explores themes of legalism, sin, and guilt.

On its publication, critic Evert Augustus Duyckinck, a friend of Hawthorne's, said he preferred the author's Washington Irving-like tales. Another friend, critic Edwin Percy Whipple, objected to the novel's ''morbid intensity'' with dense psychological details, writing that the book ''is therefore apt to become, like Hawthorne, too painfully anatomical in his exhibition of them''. Most literary critics praised the book but religious leaders took issue with the novel's subject matter. Orestes Brownson complained that Hawthorne did not understand Christianity, confession, and remorse. A review in The Church Review and Ecclesiastical Register concluded the author ''perpetrates bad morals.''

On the other hand, 20th-century writer D. H. Lawrence said that there could not be a more perfect work of the American imagination than The Scarlet Letter. Henry James once said of the novel, ''It is beautiful, admirable, extraordinary; it has in the highest degree that merit which I have spoken of as the mark of Hawthorne's best thingsan indefinable purity and lightness of conception...One can often return to it; it supports familiarity and has the inexhaustible charm and mystery of great works of art.''

The book's immediate and lasting success are due to the way it addresses spiritual and moral issues from a uniquely American standpoint.[citation needed] In 1850, adultery was an extremely risqué subject, but because Hawthorne had the support of the New England literary establishment, it passed easily into the realm of appropriate reading. It has been said[who?] that this work represents the height of Hawthorne's literary genius, dense with terse descriptions. It remains relevant for its philosophical and psychological depth, and continues to be read as a classic tale on a universal theme.
Toon meer Toon minder