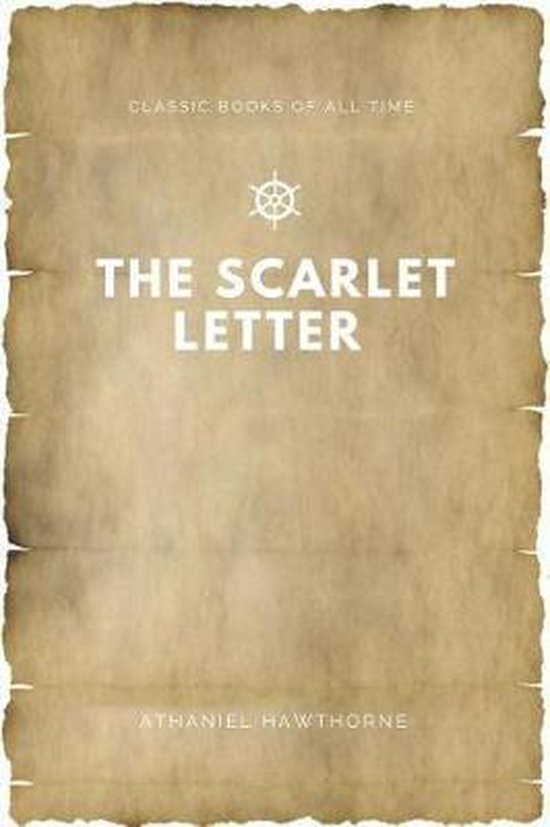 In June 1642, in the Puritan town of Boston, a crowd gathers to witness the punishment of Hester Prynne, a young woman found guilty of adultery. She is required to wear a scarlet ''A'' (''A'' standing for adulteress) on her dress to shame her. She must stand on the scaffold for three hours, to be exposed to public humiliation. As Hester approaches the scaffold, many of the women in the crowd are angered by her beauty and quiet dignity. When demanded and cajoled to name the father of her child, Hester refuses. As Hester looks out over the crowd, she notices a small, misshapen man and recognizes him as her long-lost husband, who has been presumed lost at sea. When the husband sees Hester's shame, he asks a man in the crowd about her and is told the story of his wife's adultery. He angrily exclaims that the child's father, the partner in the adulterous act, should also be punished and vows to find the man. He chooses a new name – Roger Chillingworth – to aid him in his plan.
Toon meer Toon minder