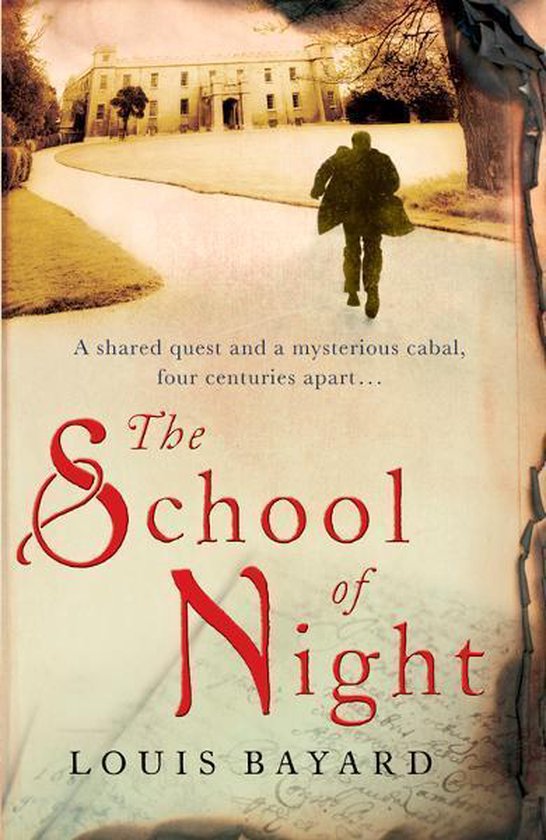 A shared quest and a mysterious cabal, four centuries apart . . .


When Henry Cavendish attends the funeral of an old friend, the last thing he expects is to be given a business proposition. A handsome sum to retrieve a document that was in his friend's possession when he died - a letter from Sir Walter Ralegh. Henry accepts the challenge, despite severe misgivings about his sinister new employer.


Four centuries earlier, in Elizabethan England, another quest is playing out. Thomas Harriot, once a member of the mysterious School of Night, a group whose members included the toast of Elizabethan society, has shut himself off from the world. Working day and night, he devotes himself secretly to his experiments.


As both searches deepen, the two men realise that there are forces at work against them. Harriot's work is threatened by discovery and Henry's search becomes a deadly one, when someone close to him dies in mysterious circumstances. The School of Night is the story of a quest that spans centuries, of alliances forged in unexpected circumstances and of men who will stop at nothing to get what they want.