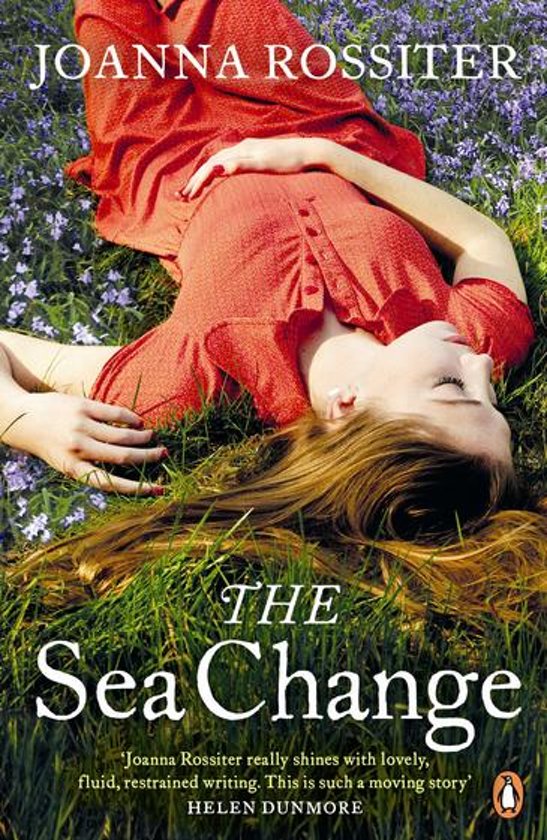 
The Sea Change by Joanna Rossiter is a haunting and moving novel about a mother and a daughter, caught between a tsunami and a war.


Yesterday was Alice's wedding day. She is thousands of miles away from the home she is so desperate to leave, on the southernmost tip of India, when she wakes in the morning to see a wave on the horizon, taller than the height of her guest house on Kanyakumari beach. Her husband is nowhere to be seen.


On the other side of the world, unhappily estranged from her daughter, is Alice's mother, Violet. Forced to leave the idyllic Wiltshire village, Imber, in which she grew up after it was requisitioned by the army during World War Two, Violet is haunted by the shadow of the man she loved and the wilderness of a home that lies in ruins.


Amid the debris of the wave, Alice recollects the events of the hippie trail that led to her hasty marriage as she struggles to piece together the fate of the husband she barely knows. Meanwhile, Violet must return to Imber in order to let go of the life that is no longer hers - and begin the search for her daughter.


Joanna Rossiter grew up in Dorset and studied English at Cambridge University before working as a researcher in the House of Commons and as a copy writer. In 2011 she completed an MA in Writing at Warwick University. The Sea Change is her first novel. She lives and writes in London.