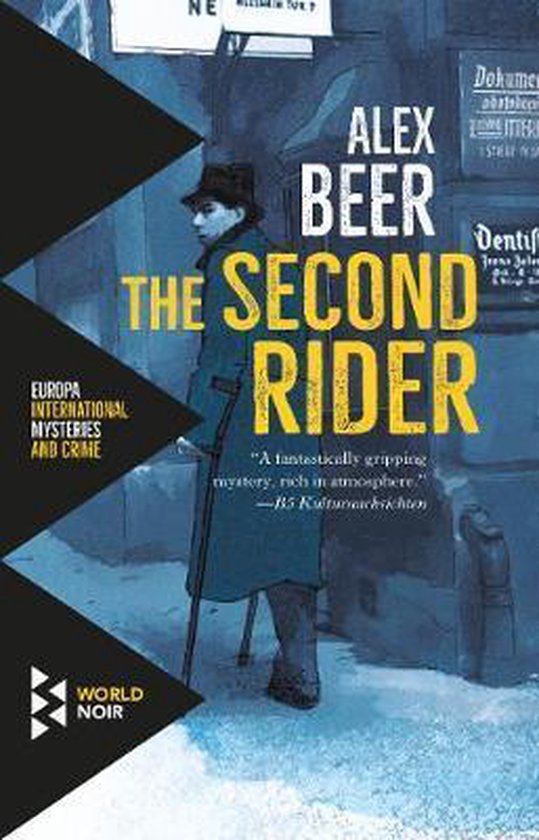 Vienna, 1919. In the desperate years after World War I, the Habsburg Empire is a fading memory and most of Viennas remaining population survives by its wits, living hand to mouth in a city rife with crime, prostitution, and grotesquely wounded beggars. There are shakedowns on every street corner, the black market is the only market, and shortages of vital goods create countless opportunities for unscrupulous operators.
Into this cauldron of vice comes Insp. August Emmerich. A veteran himself, Emmerich is determined to join the Viennese major crimes unit, and hes more than willing to break the rules in pursuit of his ambition. When a corpse is found in the woods outside the city and immediately labeled a suicide, Emmerich sees a chance to prove his mettle. His investigations into the suspicious death soon reveals an insidious and homicidal urge lurking in the city.
The Second Rider is the outstanding series launch of Alex Beers international-bestselling novels featuring police agent August Emmerich (Publishers Weekly, starred review).
Toon meer Toon minder