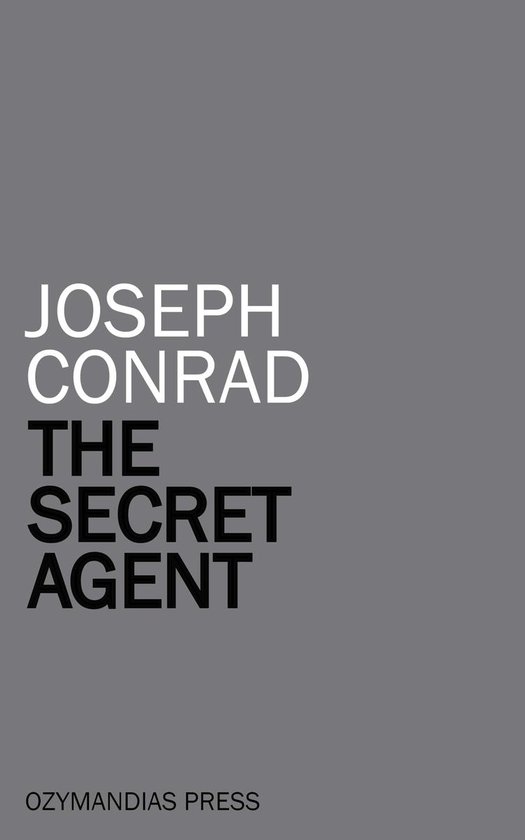 Mr Verloc, the secret agent, keeps a shop in London's Soho where he lives with his wife Winnie, her infirm mother, and her idiot brother, Stevie. When Verloc is reluctantly involved in an anarchist plot to blow up the Greenwich Observatory things go disastrously wrong, and what appears to be ''a simple tale'' proves to involve politicians, policemen, foreign diplomats and London's fashionable society in the darkest and most surprising interrelations...