The Secret Pledge Episodes 1 to 3 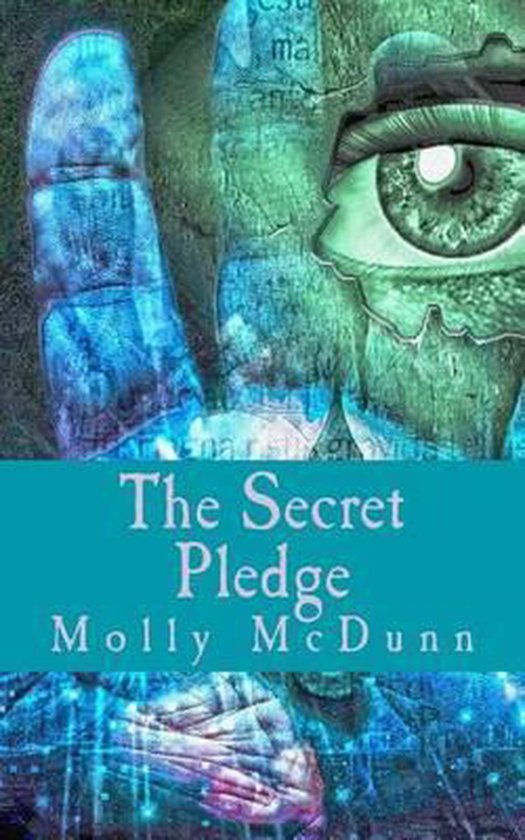 A newly divorced woman stumbles on a box of her father's last effects while packing up her recently sold house. Julia never knew her father, so she's intrigued by a photo she finds of her father and another woman with the words "The love of my life" written on the back. Against her mother's wishes, Julia sets out to meet her father's family but uncovers a web of lies and murder that leaves her fearing for her life. Along the way, she meets Jack, a freelance reporter who has information but also has secrets of his own. Julia discovers her mother knows more than she's telling. As she presses for answers and deals with mounting intimidation from her father's family, she wonders if she ever knew her mother at all... She didn't think she would be able to fall asleep, but she had; however, it wasn't long before she was awakened by her cell phone ringing. She tried to adjust her eyes to see the number, but when that didn't work she just answered. "Who are you and what do you want?" a voice said. "Excuse me?" she mumbled.
Toon meer Toon minder