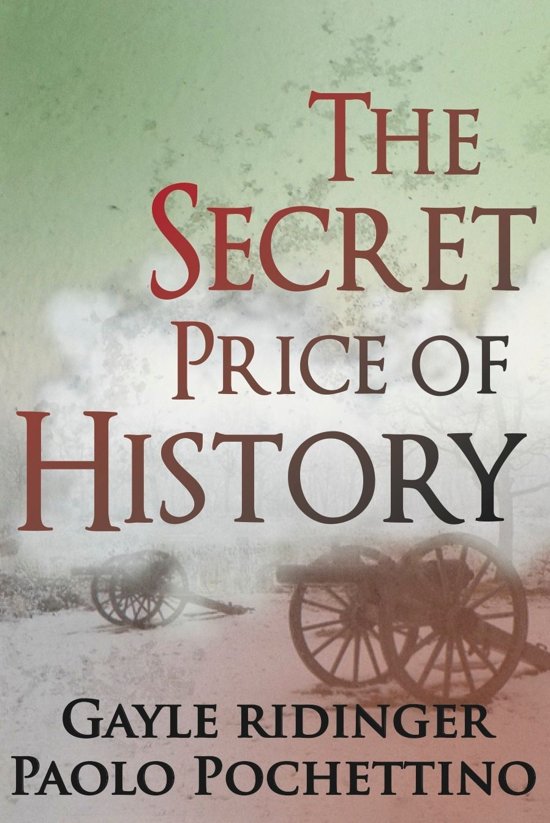 1850s Rome. Goffredo, Sandor, and Eleonora, selfless idealists fighting for Italian unification, find a medallion after a violent face-off with French soldiers on the last day of battle for the new Italian Republic. The medallion is connected to an elusive treasure which, if found, could help the French Emperor Napoleon III secure his place in history. Ignorant of these connections, and desperate for money, the three friends consider having the medallion melted down; but circumstances have it otherwise. Meanwhile, Eleonora, Goffredo, and Sandor continue their fervent fight for freedom: first in Italy, on the side of Garibaldi, Margaret Fuller and Cristina Belgioso, and then in America in the Civil War wherein they re-find themselves years later. Meanwhile, Eleonora and Sandor fall in love; but only Eleonora and Goffredo get married. And through it all, they keep finding themselves in strange moments of danger which connect them to the medallion. They live the rest of their lives in an uncertain truce masked in the mystery contained in the medallion—a mystery finally resolved in the twenty-first century by their great-great granddaughter, Angie Cebrelli. The source of the mystery goes back to a caste of Northern Italian merchants who specialized in moving trade-route gold and silver from one place to another, and in lending credit at trade fairs in Europe between 12th and 15th centuries: What town or city, in the Western World today, doesn't have a Lombard Street to remember them by? And yet they were not from Lombardy but from Piedmont—a peaceful Barolo-wine-producing area, the casane and the Monferrato; that dynasty once ruled the world, achieving its zenith of power under Pope Boniface I, the benevolent ruler of Constantinople in the immediate aftermath of its brutal sacking by Crusaders in 1204. Previously, only Boniface I and the casane were aware of the existence of an ancient treasure—a fragment of Alexander the Great's last treasure buried nearby with the Roman Emperor Aurelian. This is the treasure that comes to light in Rome in the 19th century. 2008s America. Angie Cebrelli, wearing her inherited medallion during a Gettysburg Civil War reenactment, receives a bullet in the arm. A photo of her medallion is found a few days later in Rome next to the mutilated body of Father Kevin, a priestly scholar of Ancient Art and a student Mithraism, a lost religion. She joins forces with the unconventional Italian police detective, Filippo Dardanoni, who has been tailing her for clues about the priest's murder. Moving in on the treasure for reasons of its own, Dardanoni has to also deal with the dangerous and powerful Vatican Bank. Questions: Who will find the treasure? Can it be right under our noses and us not able to touch it?
Toon meer Toon minder