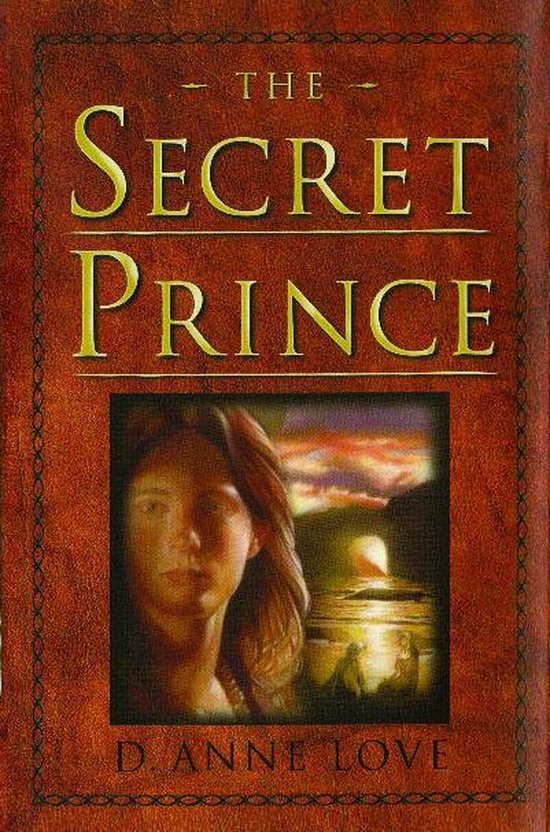 ALL IS NOT WELL IN KELHADDEN. During a long-ago battle the king was killed, and his powerful amulet, which protects the kingdom from harm, was lost. Then Kelhadden fell to Ranulf, a cruel Northman, under whose regime the people are dying and the city is deteriorating. Now the only hope is that the true prince of Kelhadden will come forward, recover the amulet, and take back the kingdom. Born on the night of the red sky, Thorn is taken in by the old warrior Morwid, former counselor to the murdered king and keeper of the all-knowing Book of Ancients. Thorn knows nothing of his background until his twelfth summer, when he learns it is he who must undertake the dangerous quest for the lost amulet. Though Morwid has taught Thorn many useful skills, the tasks that lie before him seem nearly impossibe. But with the help of two remarkable companions, Thorn embarks on a journey to save the kingdom, and in the process reveals deep family secrets, leading him to his rightful place in the world. The Secret Prince is an exhilarating story filled with enchantment, high adventure, and surprises that will leave readers breathless.
Toon meer Toon minder