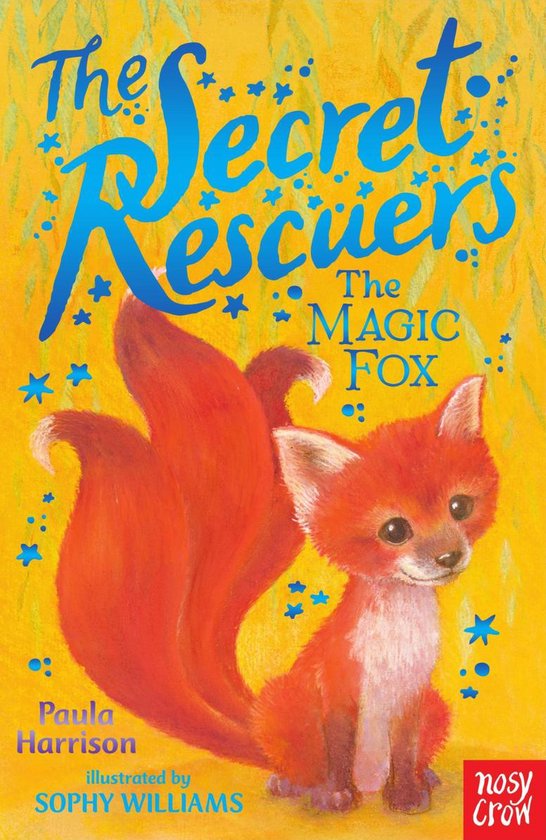 The fourth title in this brilliant series for 7+ readers, full of adventure, magic and friendship.


In a magical kingdom far, far away it's up to a small group of secret rescuers to keep magical creatures safe from the grasp of the evil Sir Fitzroy and to keep passing on the secret challenge to new girls. Poppy sells candles in the streets of beautiful Penlee, and she has a wonderful secret; she knows there is a magical scarlet fox family living in the town park. When Sir Fitzroy and his brutish soldiers march into town and demand that all magical creatures be captured and taken away, Poppy must help the foxes escape. But the youngest fox is too small to run with his family, and he hasn't yet mastered his powers! Can Poppy hide him from the soldiers and help him find his family before Sir Fitzroy can carry out his terrible plan?