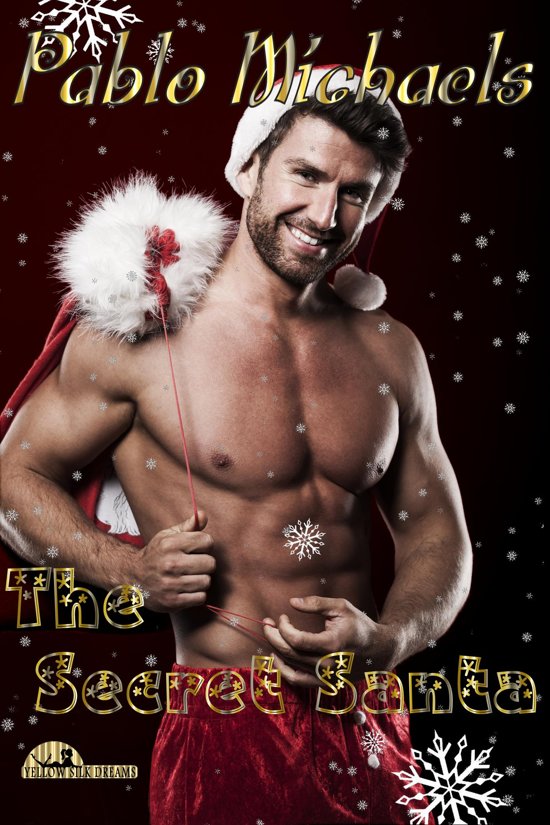 
Continuously appearing and vanishing in a shroud of white powder, Erik guides Devon along his path to attain his goal. But Erik tempts him sexually, especially when Devon is exercising to perfect his body for Peter on Christmas Day. Devon attempts to tell Peter about the mysterious Secret Santa but receives a disbelieving response.


Through all the temptations and with approach of the big day, how does Peter react to the surprise Christmas Eve party which he did not want? Does Devon prove his love and loyalty to Peter?