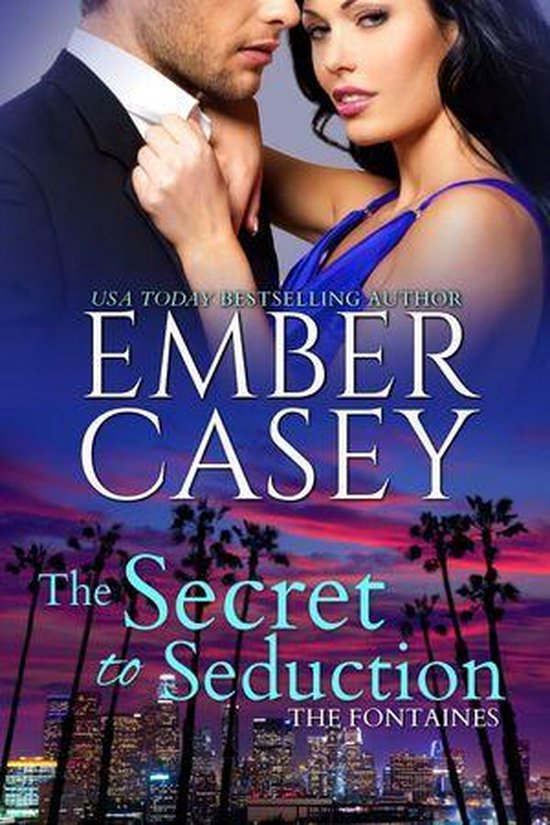 
If she wants to keep her dream job, she needs to score an interview with the infamous actor--or with one of his equally legendary (and ridiculously sexy) brothers, the notorious Fontaine boys of Hollywood. And everyone knows that the Fontaines never give interviews--but everyone also knows that neither Luca nor any of his brothers can resist a charming woman, and Felicia's sure that's her way in.


The only problem? Historically speaking, Felicia's way more likely to put her foot in her mouth (or generally make an idiot of herself) than charm the pants off of anyone.


Enter Roman Everet: media mogul (read: billionaire), insanely sexy, and--oh yeah--Felicia's new boss. He might hold the fate of her job in his hands, but he's more than willing to help her become an expert in seduction...


MEET THE FONTAINES: Hollywood royalty. LA's most notorious bad boys. Permanent stars of the tabloids. And the wickedest, most devilish lovers around...

Book 1 - The Sweet Taste of Sin (Dante Fontaine + Ashlyn Worth)

Book 2 - The Lies Between the Lines (Luca Fontaine + Emilia Torres)

Book 3 - The Mystery of You (Rafe Fontaine + Edie Marshall)