The Seekers The Man Who Died Twice 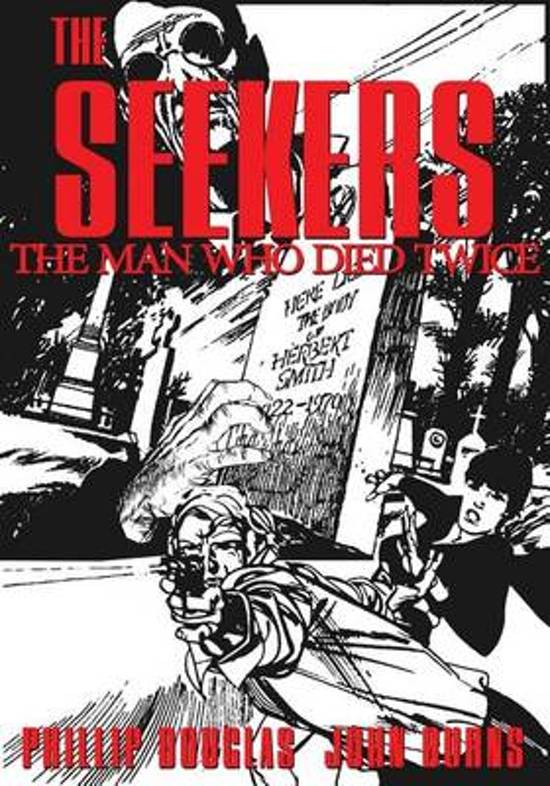 The Seekers is a British comic strip that ran in the Daily Sketch from 1966 to 1971. The main characters, Susanne Dove and Jacob Benedick, are two top secret agents employed by Una Frost, director of"the Seekers', an elite agency that focuses on finding missing persons.THE MAN WHO DIED TWICE, originally serialized in the Daily Sketch, is the seventeenth installment of the popular British series originated by Les Lilley and taken over in this installment by Phillip Douglas and illustrated by John Burns. The strip bears some resemblance to another strip Burns later drew for a brief period, MODESTY BLAISE. The female characters were consistently drawn in an enticing manner, indicating Burns evident intent to challenge the limits of the daily British newspaper strip conventions of the times.LUCKY COMIX has painstakingly cleaned up the original dailies and reformatted them into a graphic novelette that will be sure to please fans of classic comic strips as well as those who just enjoy a cracking good mystery with very pretty girls. We hope you'll enjoy Susanne and Jacob's first outing as THE SEEKERS.
Toon meer Toon minder