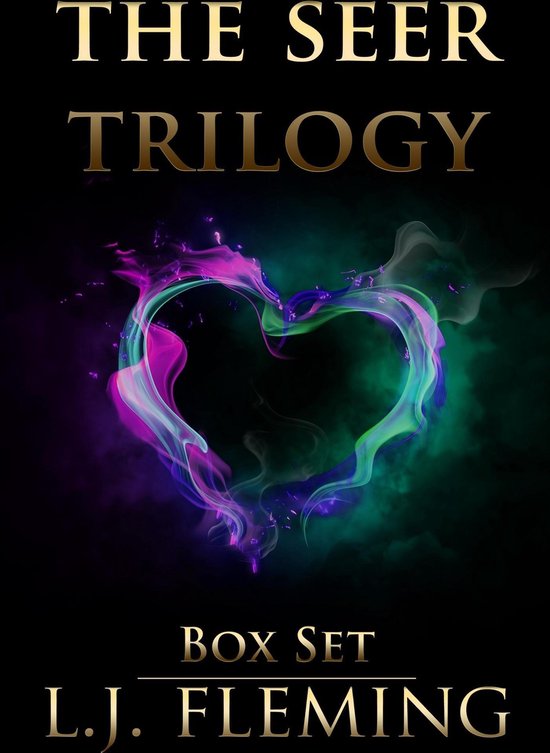 Owen Melonach, a respected Seer, has been injured in a severe accident. When he recovers, his memory from the last ten years has gone. How will he survive without the ability to remember?


Enter Viera Ethesreld, a member of a waning Representative Corps and former queen of her planet. She has known Owen since he valiantly helped to rescue her and save her home world from the ravages of civil war. Now she has been tasked with the assignment of rekindling her friendship with the Seer and watching over him as he recovers.


As the galaxy crumbles around them, Viera and Owen secret themselves away on her home world, but Andor, Owen's former student, comes to claim Viera as his prize and threatens to tear everyone's lives apart.