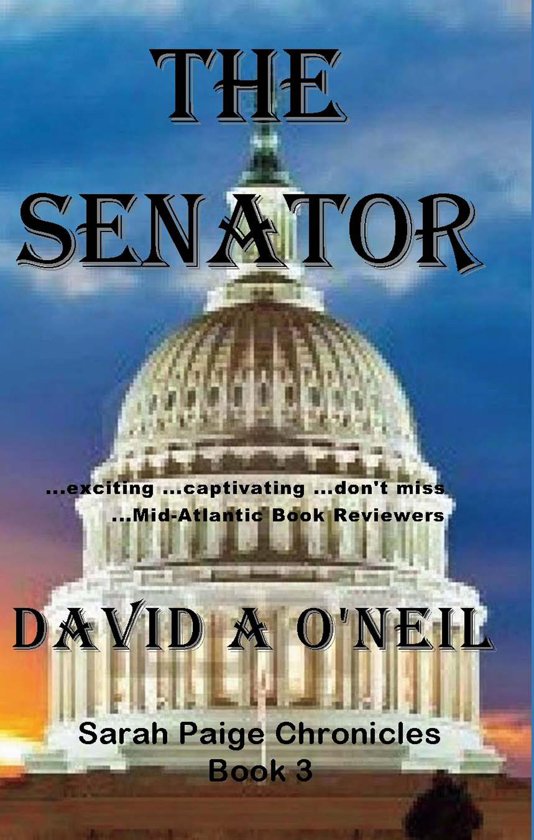 It's War!
Recognizing the overwhelming immensity of her mysterious foe, Sarah Paige realizes she has to have all the help she can raise just to survive. Rescuing her Senator uncle's Chief of Staff from his disastrous course toward oblivion, Sarah sets her sights on winning her late uncle's seat in Congress, determined to use the power of the United States Senate in her fight against seemingly unwinnable odds. Should she win her war, the world would never know. Should she lose, then the world loses and the miscreants will have obtained their one world government. Sarah's only has two assets: Charlie – that is if she can drag him out of his world of whisky and despair—and a burning need to avenge the death of her loved ones. Not at all certain that she will be able overcome the massive odds stacked against her, she knows that she has little choice but to take the fight to the enemy, and this will be her only possible chance in the war to the finish.
Toon meer Toon minder