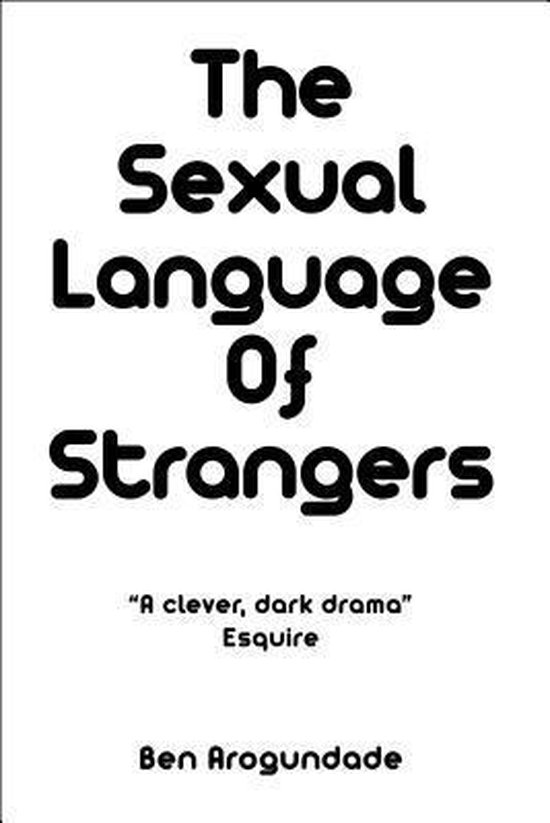 
The story - four men are paid to seduce and abandon...but then one of them breaks the rules.

Eccentric English millionaire Dennison Carr invents a bizarre game in which he pays a group of handpicked men to seduce women he selects at random.


One of the seducers, Erskine, begins to develop feelings for one of the women - a commitment-phobic jazz singer called Natascha. As they battle against their aversion to intimacy, neither is prepared for the shocking conclusion Dennison has planned.

The novel is a romantic suspense love story set in London in the summer. It's not your usual summer holiday romance read, but a dark, sexually explicit mystery that twists, turns and challenges our assumptions about sex, love and relationships. The story ranks amongst the top rated thrillers and popular romantic suspense fiction books recommended for you for the Kindle or in print.


HOW TO CHAT UP WOMEN

The novel's suspense builds from the first page, as Dennison goes hunting for men to participate in his game seducing strangers. He offers Erskine £3,000 to sleep with three random females. How will he chat up the women and persuade them to have sex?


A LITEROTICA ANTHOLOGY – THE CHARACTERS

Dennison Carr - a bored millionaire who gets his kicks from manipulating the men in his game of sex.

Erskine - depressed and reeling from the death of his wife, he finds a strange new purpose in seducing women.

Natascha - she distrusts all men, avoids commitment, and only has brief affairs.

Rossi - his mother was a French prostitute. As a child he saw men come and go. Now he too sells sex.

Hof - a 'bad boy' sex addict who lives for the thrill of seducing women.

Richard - an out-of-work actor whose wife left him 'for someone better'. Sex is his antidote for low self-esteem.

In their summer of sex, the men seduce a diverse array of women - single, married, divorced, etc. Tensions emerge as the men navigate how to leave the women once the seduction is over.


ROMANTIC SUSPENSE FOR YOU

Emotional issues abound - hearts are closed, things remain unsaid, lovers struggle to communicate - everyone is hiding something, a dark secret or mystery. The sexual misadventures of the men and women link them all, but it is love they secretly crave.

Unspoken truths about the players in Dennison's game lurk within each thrilling story. Why are the men doing it? Is it the money, the sex, or is there another deeper psychological reason? Only Dennison seems to know.

The story reaches a thrilling climax when Dennison unravels secrets that shake Erskine and Natascha to their core. The most original romantic suspense fiction read of 2017 and 2018 ends suddenly with a twist you will not see until the final page.


BEST RECOMMENDED READ FOR YOU IN 2018

The book is a top rated novel for 2018, recommended by Esquire magazine and actor Laurence Fishburne. It is a full-length standalone romantic suspense of 70k words. Out in book and ebook format.