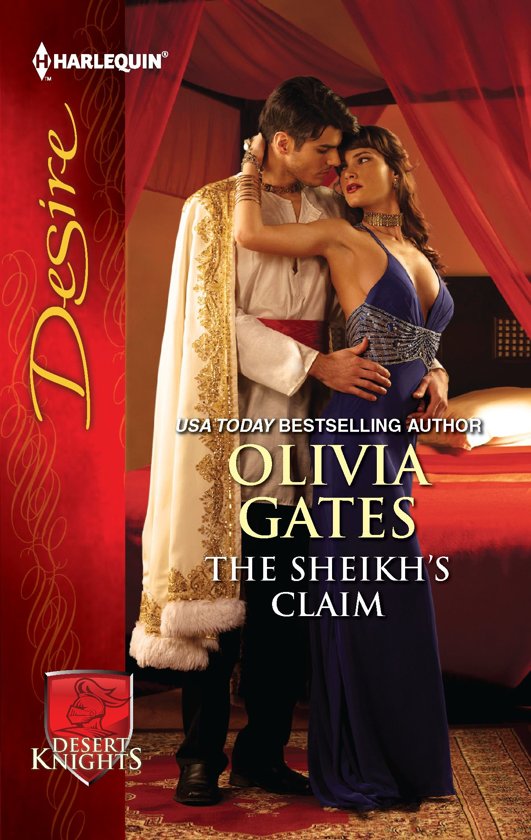 Their tempestuous relationship had crashed and burned, and Lujayn Morgan had left Prince Jalal Aal Shalaan to marry another?a man who'd died soon after. And then?Jalal and Lujayn had met again and shared one unforgettable night. Now there is no denying that Lujayn's son belongs to Jalal.

Marriage is the only answer. But Jalal is a contender for the throne of Azmahar. This unexpected heir could break him?or be the key to winning. If only he can prove to Lujayn that his claim is not for their son or for the kingdom, but only for her.?