The Shoebox Baby Being an American Woman 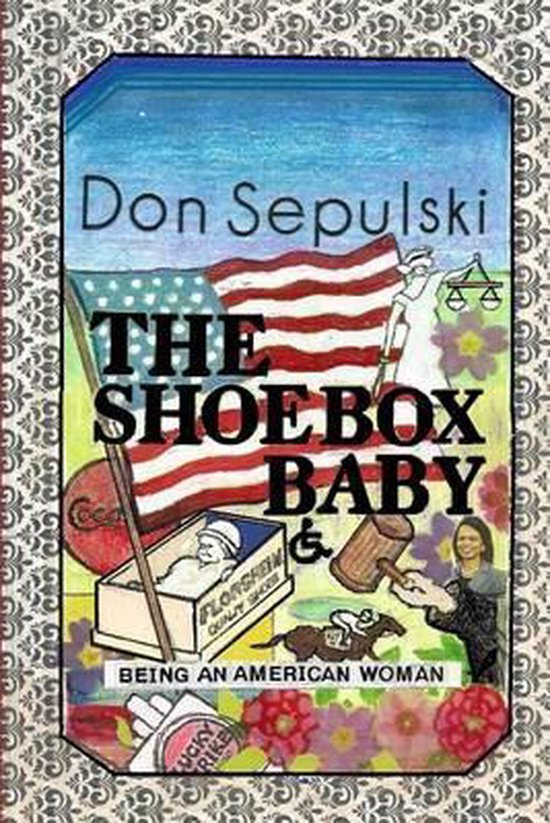 From the author of two thrilling family-entertainment action novels, GOTFIRE:Pathway To Peace and A GHOST AT CEDAR KEY comes another capitivating story based upon real-life characters: THE SHOEBOX BABY.Every girl in the world should be able to read this story about discovering their individual talents and building a rewarding life, no matter how poor, impeded or discouraged they may start out. Listen to the story of how Hilda Faye Norris was born so small and fragile that a country doctor could only advise to put her in a cardboard box and keep her near a woodstove. This was deep in the rural tobacco hills of North Carolina in the winter of 1940. The ''Shoebox Baby'' used all of her infant strength and survived to showed her father that she could be better than a boy. Fate took the health of both her mother and father. A compassionate pastor told her to leave or be consumed by the poverty, but she stayed and became the small matriarch that saved a family of twelve. With her daddy regaining enough health to hang unto their farm, she fell victim to his tragicverbal abuse when holding a shotgun to spare her mother from being beaten by the sad, broken man that her dying father had become. The SHOEBOX BABY soars with inspiration, especially for young women.
Toon meer Toon minder