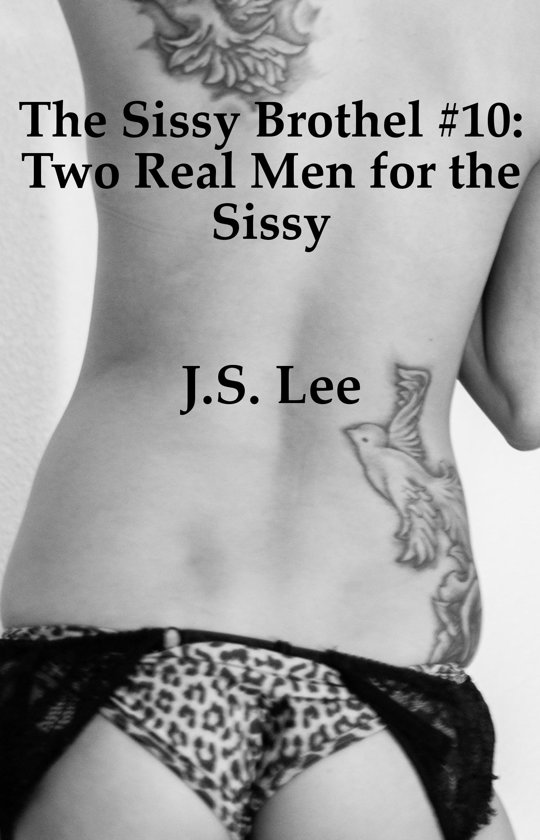 Just prepared as a little sissy girl, Edward is given to two men, one the large caramel lover of his Mistress and the other another well-endowed black man. When he takes one in each orifice, he's finally allowed the pleasure of release, which he is only to have when he's servicing another man. To Edward's surprise, he's told to leave the brothel once they're finished, unsure how he has displeased his mistress.