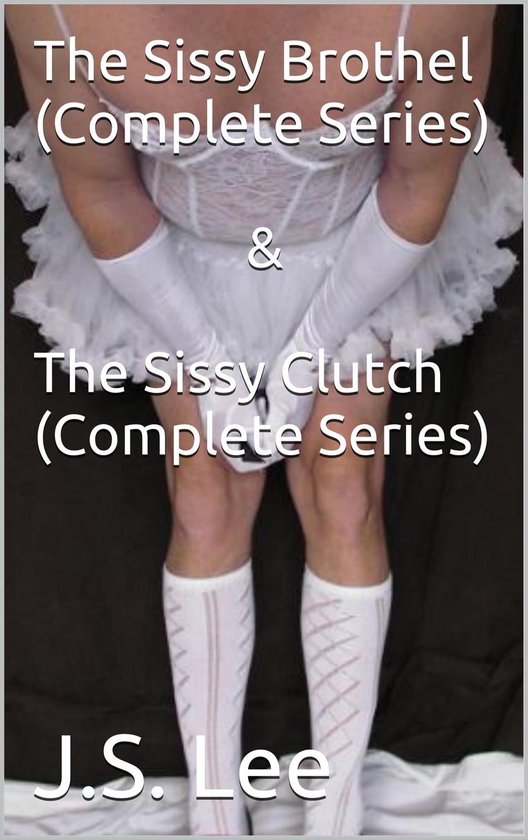 Two complete series in one package!

Edward and his wife have long since grown cold to one another. He's been screwing the secretary at work almost every day for months, but late at night, he can't help put slip on some pink panties and tuck himself in. His sissy fantasy becomes all too real when he receives an email inviting him to go a brothel where all the women are actually sissy boys. Trying to fight it at first, Edward finally caves into his feminization and longs for the humiliation, torture, and small allowances of pleasure he's given from his mistress.

When his wife finds out that he's really just a sissy deep down inside, our anti-hero is put through punishment and humiliation to remind him that he's not good for anything besides his holes. As a train of men come through his wife's bed and he's left restrained, he's incapable of denying that he enjoys every moment of it... when a mysterious man or tranny shows up to take his holes, he admits to himself, however difficult it is, that he really is just a sissy girl! Finding his sissy clutch in his room, he can either resist or admit what he already knows is true!