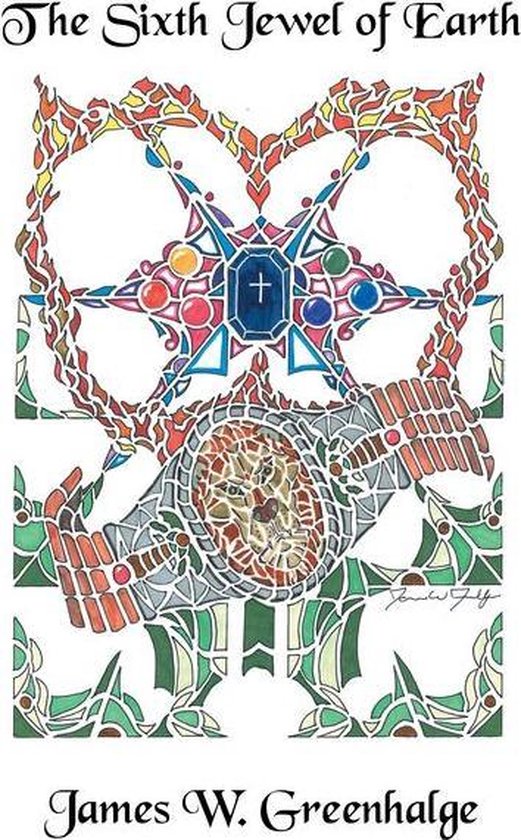 "It's not like anybody's gonna see a real unicorn," offered the stranger lamely as he turned and made for the exit. A real unicorn? The traveler watched the man depart. He once saw the world and the future in the same way. Unicorns, dragons, faith—they were all unreal. He was left alone again in his study carrel at the back of the library. "But what if you really did see a unicorn?" The Sixth Jewel of Earth follows the exploits of the traveler, a twenty-first-century man mysteriously equipped with a marvelous ancient pendant whose capabilities he does not understand, companions he does not fully appreciate, and with an open-ended mission he does not see any hope of accomplishing and an intractable enemy obsessed with his failure. Now befriended by a unicorn, could this journey become any more surreal? But it is real—all of it! It is his future and yours!