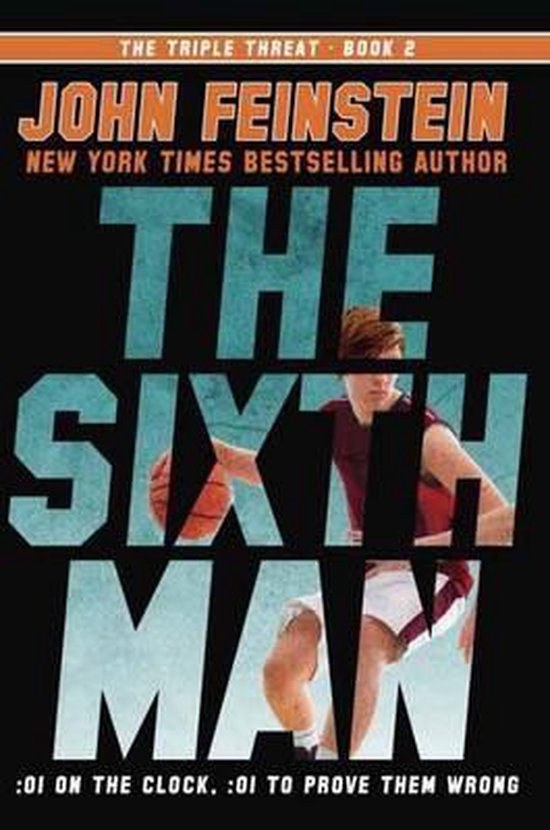 Perfect for sports-loving kids and fans of books by Mike Lupica, book two in the Triple Threat series by New York Times bestselling author John Feinstein delivers a hard-hitting account of prejudice and perseverance on the basketball court.

It&;s basketball season. And for once, triple threat Alex Myers is not the one in the spotlight. There&;s a new new guy in town, Max Bellotti&;and he promises to turn the Lions&; losing streak around and lead the team to a conference title.

Alex is psyched, but some of the older guys on the team resent being benched in favor of an upstart freshman. And when Max comes out as gay, not everyone takes the news in stride. Snide comments and cold shoulders escalate into heated protests and an out-and-out war with the school board. While controversy swirls around them, the Lions have to decide: Will personal issues sink their season, or can they find a way to stand together as a team?

John Feinstein has been praised as &;the best writer of sports books in America today&; (The Boston Globe). This second installment in his Triple Threat series delivers action and intensity, and a look beyond the headlines of a hot-button topic in sports today.

&;Suspenseful and well-dramatized sports action scenes. . . . Solidly drawn, both on and off the court.&; &;Kirkus Reviews

&;The realistic social situations are interspersed with sports strategy, practices, and
plenty of action. Fans will cheer for more of Alex&;s story as he inches closer to spring and the dugout.&; &;Booklist
Toon meer Toon minder