The Sky Buries All Sorrow 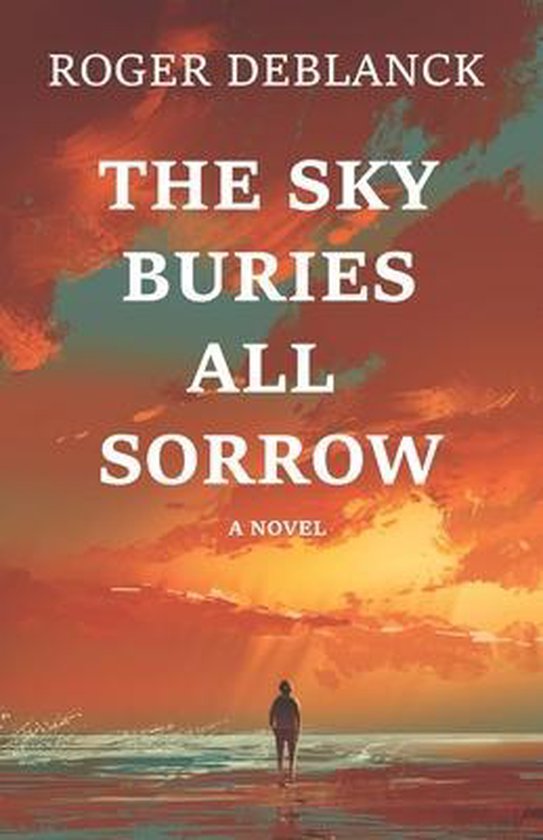 In the spring of 1941, nineteen-year-old John Cooper asks sixteen-year-old Nora Warden to marry him. After she instructs him to “grow up first,” he joins the Army Air Corps. Stationed at Hickam Field, the air base adjacent to Pearl Harbor, John survives the devastation of December 7. The aftermath of the attack only begins his odyssey through the South Pacific, four years that burden him with guilt and shame. Returning home a wearied man, John seeks to start a family with Nora, but the young couple confronts hardships intensified by the harrowing memories both carry from their pasts. Amid the unrest of the Cold War and John’s worries about the arms race, he and Nora find solace in raising their daughter, Cassie. But it is not until the impact of September 11 leaves John’s grandson, Johnny DeRosa, overrun with anguish and despair that John fully comprehends how the sacrifices of his generation will have a profound influence on the decisions his grandson makes.The Sky Buries All Sorrow is a riveting, momentous novel that bridges Pearl Harbor with 9/11 and examines how those two tragic events changed the world and shaped the lives of one family over three generations. From the pivotal battles in the Pacific to the homesteads outside of Pittsburgh, and from the beaches of Southern California to the desert terrain of the Nevada Test Site, it is an unforgettable family saga and an intimate story of personal struggle and the challenges of enduring love. In the same vivid fashion as his first novel, The Ramos Brothers Trust Castro and Kennedy, Roger DeBlanck’s second epic novel explores the lives of an array of fascinating characters. The narrative also brings back Juan and Alberto Ramos, as the brothers and their father, Florencio, make appearances in The Sky Buries All Sorrow.
Toon meer Toon minder