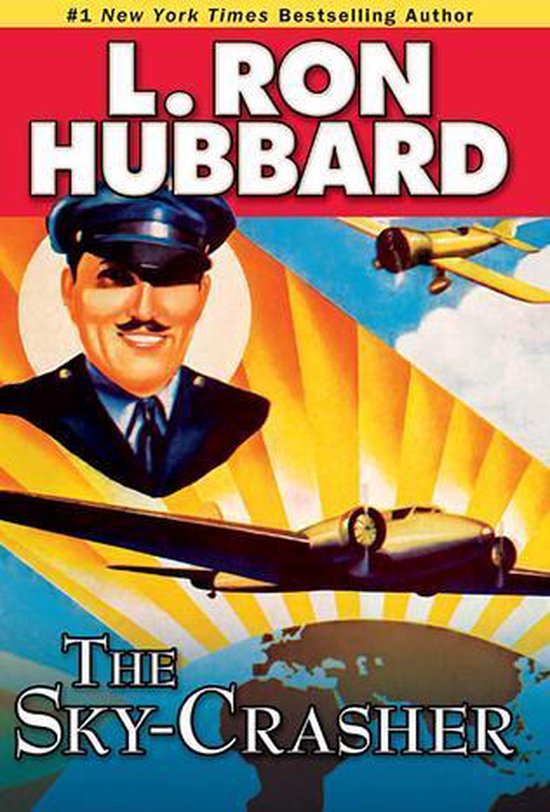 They don't call him Caution Jones for nothing. An ace pilot, ever since his barnstorming father was killed in an air stunt, Jones has stuck strictly to business—as the no-nonsense general manager of Trans-Continental Airlines. But, like Robert Redford in The Great Waldo Pepper, he's about to find that, sometimes, if you want to get anywhere, you have to throw caution to the wind.


The race is on for a monster contract: the U.S. Postal Service. But to get it, Trans-Continental will have to circle the globe and beat its top competitor to the prize. And there's only one pilot with the skill to do it: Caution Jones. He'll have to dust off his wings and soar to heights even his father never dreamed of.


The wild blue yonder has never been wilder as Jones discovers that the competition will go to any length to bring his plane down. But an even greater challenge sits in his own cockpit—his co-pilot. She's blonde, she's brazen, and she just might get Caution Jones to take the biggest risk of all. . . .


L. Ron Hubbard, the pilot, was a sensation in his flying days. As an article in the July 1934 issue of The Pilot magazine said, ''Wherever two or three pilots are gathered together around the Nation's Capital, whether it be a Congressional hearing, or just in the back of some hangar, you'll probably hear the name of Ron Hubbard mentioned . . . for the flaming haired pilot hit the city like a tornado a few years ago and made women scream and strong men weep by his aerial antics. He just dared the ground to come up and hit him.'' And straight from the cockpit to the typewriter, Hubbard brought all the thrills and chills of his flight experience to his stories.


Includes the aviation adventure Boomerang Bomber, in which a former U.S. Army officer undertakes a mission for the Chinese only to end up in the crosshairs of Japan's Imperial military. In a world of double- and triple-crosses, this is one conflict that can only be settled in battle . . . in the sky.