The Skylark, and Adonais With Other Poems 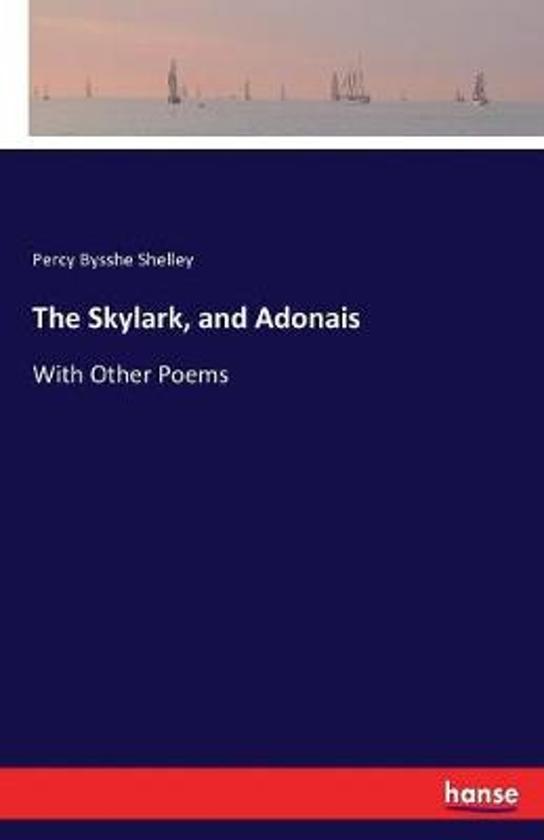