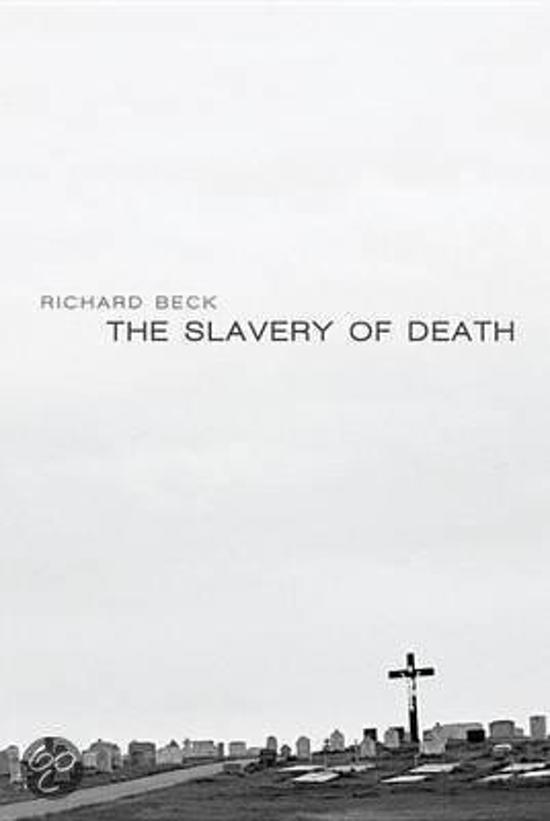 According to Hebrews, the Son of God appeared to ''break the power of him who holds the power of death--that is, the devil--and free those who all their lives were held in slavery by their fear of death.'' What does it mean to be enslaved, all our lives, to the fear of death? And why is this fear described as ''the power of the devil''? And most importantly, how are we--as individuals and as faith communities--to be set free from this slavery to death? In another creative interdisciplinary fusion, Richard Beck blends Eastern Orthodox perspectives, biblical text, existential psychology, and contemporary theology to describe our slavery to the fear of death, a slavery rooted in the basic anxieties of self-preservation and the neurotic anxieties at the root of our self-esteem. Driven by anxiety--enslaved to the fear of death--we are revealed to be morally and spiritually vulnerable as ''the sting of death is sin.'' Beck argues that in the face of this predicament, resurrection is experienced as liberation from the slavery of death in the martyrological, eccentric, cruciform, and communal capacity to overcome fear in living fully and sacrificially for others.