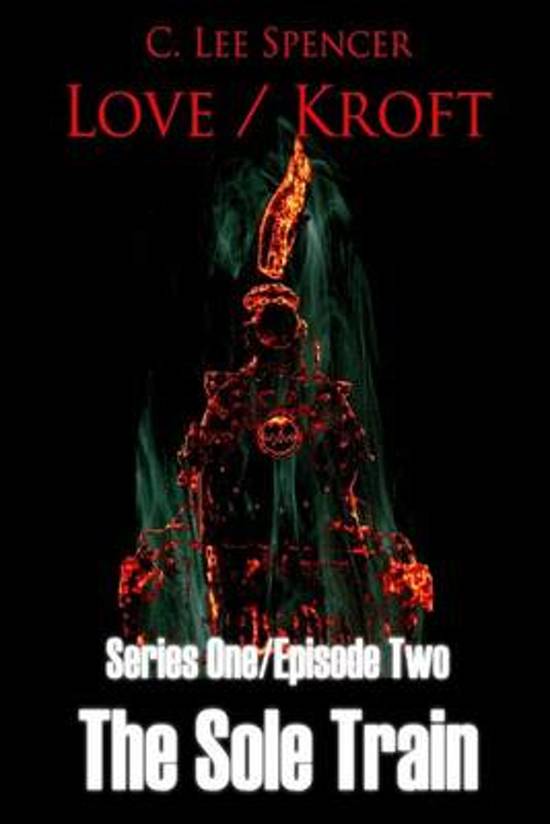 Chaos erupts at the Cincinnati Rail Yard when the U.S. Army brings a deadly force through on a cursed train. To a city always on the brink of starvation, the loss of the rail yard causes a ripple of chaos that turns into a wave of violence. It's up to Amelie, J-Love, and Kroft to seek out and eliminate the terrifying force that threatens the existence of everyone in Cincinnati. Bonnie Powers, tortured by her experiences on Event Day and the revelation that her father has gone missing, starts a harrowing journey into psychosis from which she may never recover. Alex has mixed loyalties. He's been raised to be a police officer all his life, yet his heart isn't tough enough to handle the necessary tasks that entails in a world of magic and monsters. As duty and conscience battles within him, he makes a critical choice that will impact his entire future. Daniel is in love with J-Love, but he's a rich kid from a powerful family. To have a boyfriend that lives in a homeless shelter would disgrace him and his parents. His heart overcomes his fear of shame, but he finds out that love is often a tricky path, and that J-Love might not feel the same way for him. Councilman Davenport moved to Cincinnati to win political power, but no one in their right mind actually moves to the city of their own free will. He's at the first step of achieving his goal of becoming Mayor, but already complications are threatening to derail his plans. Love/Kroft Series One: "Fortress Cincinnati" - After the Event, terrifying forces start to surround Cincinnati. The city must become a fortress or die. This black comedy/horror series chronicles the lives and deaths of the citizens of Cincinnati who must fight against the continuing supernatural horrors spewed upon the earth by the Event.
Toon meer Toon minder