The Son Of Tarzan 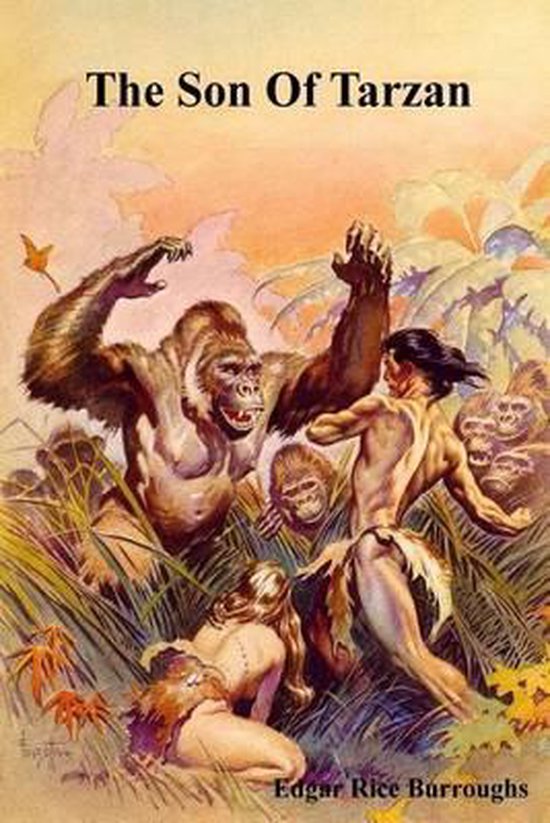 Alexis Paulvitch, a henchman of Tarzan's now-deceased enemy, Nikolas Rokoff, survived his encounter with the ape-man in The Beasts of Tarzan and wants to even the score. He lures Jack, Tarzan's son, away from London and into his clutches, but the youngster escapes with the help of the ape named Akut. The pair then flees into the deep African jungle where two decades earlier Tarzan himself had been raised. Jack Clayton, now on his own, becomes known as Korak the Killer and builds a reputation for himself in the jungle. Like his father before him, he finds his own place among the great apes, and also like his father, meets and rescues a beautiful young woman, Meriem, the daughter of a Captain in the French Foreign Legion, who was also a Prince (Prince de Cadrenet), named Armand Jacot. Arguably, the book is as much about Meriem, wife of Korak, as it is about Tarzan's son.
Toon meer Toon minder