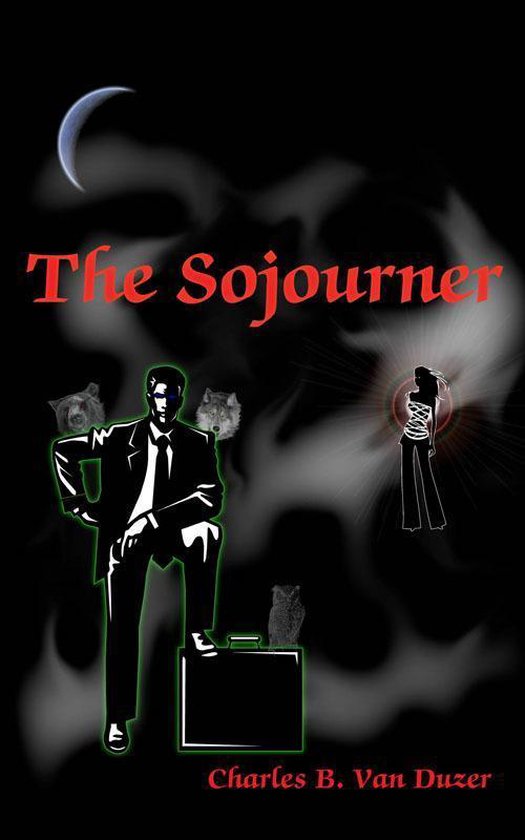 Dream Walkers are able to enter the thoughts and dreams of the sleeping and control them until the dawn. Such power inevitably leads to mischief.


Philippe François and Lee Jiang, master dream walkers, control all but a handful of the nearly two thousand known male dream walkers. Unable to walk in women's dreams they control most of the four dozen known female walkers through threats and intimidation in the waking world. Independents and independence from their control are not allowed.


Only the possibility that mythical Sojourner, Grand Master of all dream walkers, exists, makes these leaders of rival criminal empires uneasy allies.


Coerced into locating a new walker in female dreams, Lilith Coyle is desperately seeking a way to get out from Philippe's brutal control. She discovers Roger Heard, an emergent walker, comfortably in the dreams of a woman. This will shift the balance of power and may be a means for her to get free.


Finessed into searching for the Sojourner, Roger enters an age old battle between good and evil. Along the way a priest/wannabee cardinal wants to exorcise him, ancient guardians of North America can't decide whether to kill him of help him, and Lilith, Adam's first wife, wants to get to know Roger, in the biblical sense.