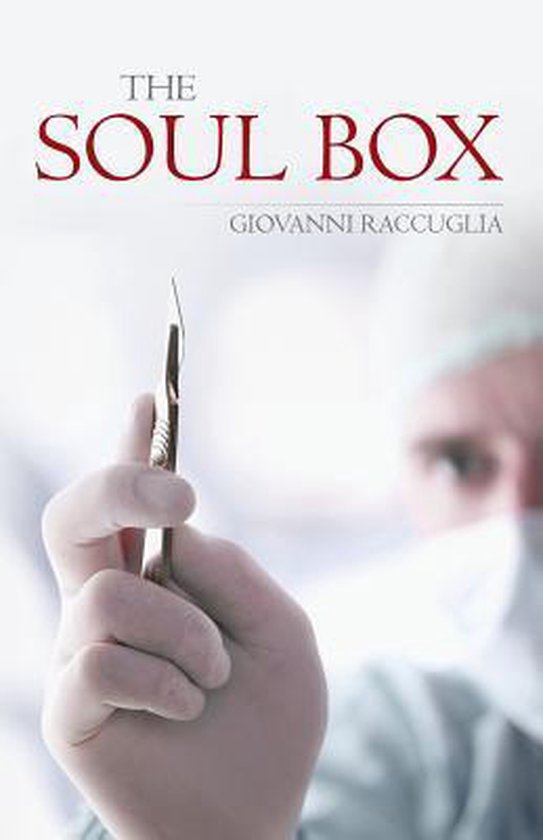 Conceived as a Science Fiction (SciFi) with a good dose of Horror, my book, “The Soul Box”, to be published shortly, actually developed to become more a Cultural study than a fictional novel. That is because of the tenor of the discussions between the characters of the story, and the impact of their actions. The book’s plot unfolds in a University Hospital environment and most of the actors are academicians, with their own strong ideas. This setting allowed me to discuss pro and con aspects of a number of present social and philosophical subjects: abortion, homosexuality, religious believes, racial relationships, and the status of some current medical and scientific topics with their human applications. The story’s protagonist, Doctor Arcangelo, is a neurosurgeon with lofty scientific ambitions: he has studied a technique oncologists use to treat aggressive cancers confined to the patients’ arms or legs; the technique consists in applying an artificial blood circulation to the limb, by creating a closed circuit between its main artery and its main vein. This setting allows using massive doses of chemotherapeutic agents only locally, attacking the malignant growth with maximum therapeutic activity, while keeping the strong chemicals out of the patient’s main blood circulation, thus saving the body from damaging side effects. Arcangelo has applied the closed circuit blood circulation to the brain of experimental animals, showing the feasibility of its use and he is now ready to apply it to treat people with brain tumors who had tried all available forms of conventional treatment, without benefit. When Arcangelo’s application for a government grant is approved he puts his plan into action. The novel therapy benefits a number of terminally ill patients. When his technique is known around the world he is invited to lecture on it in Sweden. While Arcangelo is away, Dr. Kelly, one of his colleagues and a professor of psychiatry, develops a malignant melanoma that eventually metastasizes to the brain. Kelly has severe psychological problems stemming from his having been abuse sexually as a child. He hates humanity and particularly Arcangelo, for no reasons, besides his envy for the neurosurgeon’s success. Kelly wants to have the experimental technique used to treat his disease: he is pleased that Arcangelo is away and asks Arcangelo’s first assistant, Doctor Rocas, to perform the operation. Rocas is a dashing young Spaniards with his own way to solve problems: when complications arise during Kelly’s surgery Rocas’ way to handle the problem generates dramatic consequences which change the life of many of the story’ participants. It took over a year to write the book and over two to edit, proofread, and to take care of all the administrative needs. It will be available from Amazon.
Toon meer Toon minder